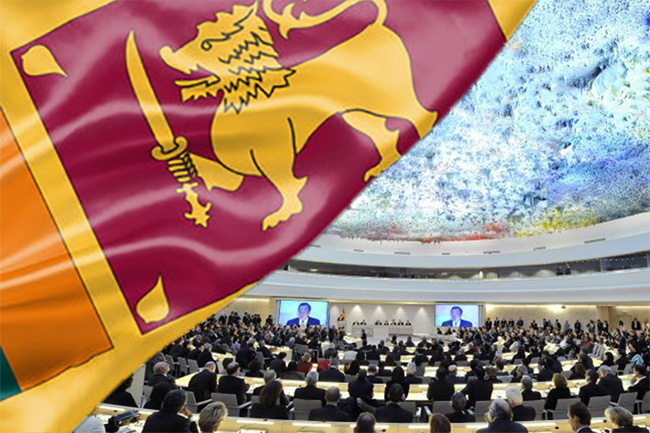 Sri Lanka shocked, proposals passed in UNHRC, know what was the trend of Pakistan and China apart from India.

The war crimes during the long civil war in Sri Lanka with the Liberation Tigers of Tamil Eelam (LTTE) have come under the scrutiny of the United Nations.

A resolution in this regard was passed on Tuesday in the United Nations Human Rights Council (UNHRC). This has given this UN body the authority to investigate war crimes in Sri Lanka, gather information, and collect evidence.

India was absent during the vote on this motion brought by Britain. China and Pakistan supported Colombo. However, Sri Lanka, which has tried very hard to thwart the proposal, termed the move as unfair and unjust.

22 countries voted in favor of this strict resolution brought against Sri Lanka in the 47-member UNHRC. 11 countries, including China, Russia, and Pakistan, voted in the protest.

While 14 countries including India and Japan remained absent. The passage of this resolution has dealt a major blow to Sri Lanka.

The government of President Gotabaya Rajapaksa put all its efforts to stop this proposal. The Sri Lankan government said the proposal was the result of political reprisals, which were brought by Western countries.

The first is our support to the Tamil community and equality, dignity, peace, and justice for them. The second is the unity, stability, and territorial integrity of Sri Lanka.

We feel that these two issues go along with each other and Sri Lanka’s progress will be ensured by taking care of both issues. ‘

He said, ‘We will ask the Sri Lankan government to move towards reconciliation and pay attention to the expectations of the Tamil community.

At the same time, together with the international community, ensure that people’s freedom and human rights are protected.

Three decades of civil war had gone on.

The civil war, which lasted nearly three decades in Sri Lanka, ended in 2009. The Sri Lankan military was charged with large-scale war crimes in the last round of fighting against the LTTE.

However, Sri Lanka has been denying this. While many countries have been demanding its international investigation.

International rights groups claim that about 40,000 Tamil civilians were killed in a decisive battle with the LTTE. While the United Nations believes that about one lakh people died in the 26 years of civil war. 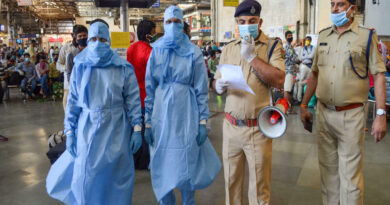 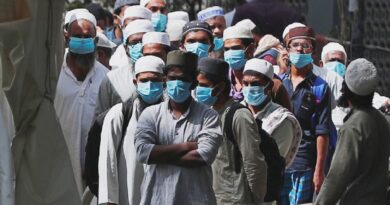 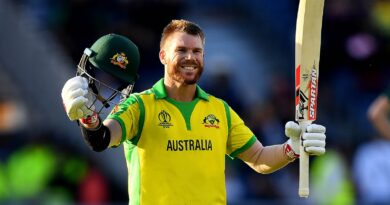