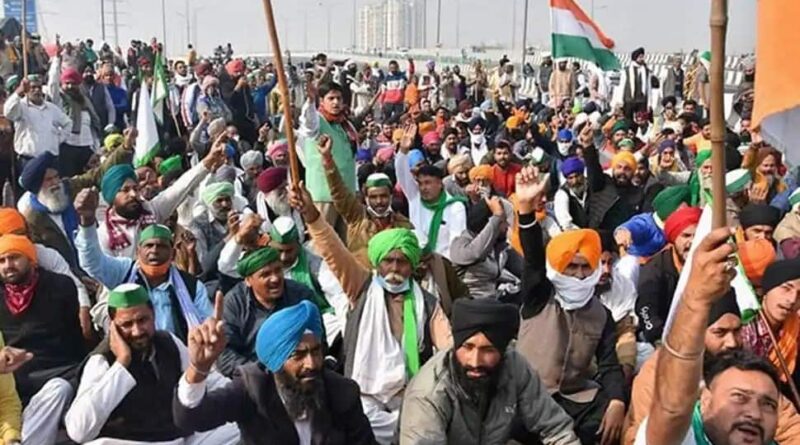 The pace of corona in the country has reduced. Most of the states are slowly moving towards unlocking. This Bee farmers have also started preparing to open a front against the government.

Farmers’ protests continue in the country. It is going to be almost seven months of ongoing protests across the country.

In such a situation, once again, efforts are being made to accelerate the farmers’ movement. In view of this, the farmers are going to protest once again on June 30.

The United Kisan Morcha has decided to observe ‘Hool Kranti Day’ on 30th June at all protest places across the country.

Farmers Protest: The farmers’ agitation against the three agriculture laws passed by the central government is nearing its seventh month.

According to farmers, villagers and khaps of local areas are also supporting the farmers’ protest, which is going to be held on June 30.

The United Kisan Morcha said that on June 30, members of tribal areas would be invited to the dharna sites.

According to the United Kisan Morcha, we have extended our full support to the tribals of village Selagar, located on the border of Sukma and Bijapur districts, who are fighting against the government’s decision to set up CRPF camps in the area.

This land is being taken without any referral. Along with this, the United Kisan Morcha has also decided to continue the peaceful protest against BJP leaders, JJP leaders in Haryana and oppose the entry of these leaders.

Apart from this, a large team of AIKS, AIAWU, and CITU workers reached the Indus border area on Sunday. Similarly, many more protesters are reaching Ghazipur and Tikri border areas.

On June 26, on the completion of seven months of the farmers’ organization movement, there will be protests at Raj Bhavans across the country.

The United Kisan Morcha said they would show black flags during their protest on June 26 and would send a memorandum to President Ram Nath Kovind.

Will accelerate the movement.

In July, all small and big farmers’ organizations of the states have been asked to come to Delhi and be ready for small demonstrations in the states themselves.

Along with this, farmers’ organizations are once again preparing to raise their voices across the country against the three new agricultural laws of the central government. 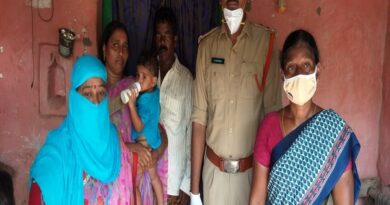 Andhra Pradesh Police Found The Mother And Returned The Girl 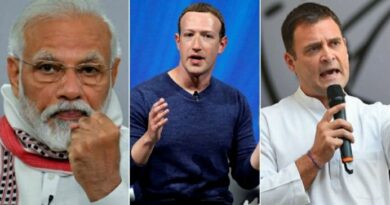