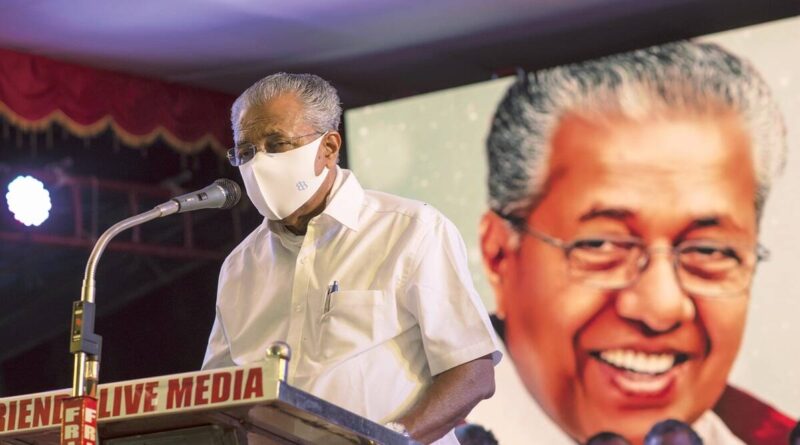 Opposition trying to save Vijayan government in Kerala. BJP spoke on the war of words between CM and the State Congress President.

The BJP has alleged that the war of words between Kerala Chief Minister Pinarayi Vijayan and Kerala Congress President K Sudhakaran is nothing but an attempt to divert the attention of the people.

Union Minister of State for External Affairs V Muraleedharan further alleged that the Chief Minister is on the back foot on several issues and the opposition is trying to shield the state government from these allegations.

Muraleedharan told the news agency that the Chief Minister of Kerala and the President of Congress in Kerala said in the press conferences held on Friday and Saturday that they are criminals and goons.

In fact, Kerala is considered a state which is far ahead of many other states in terms of political understanding, education, and standard of living.

So, such a statement by the Chief Minister and President of the main opposition party of Kerala will damage the image of the state.

Muraleedharan also said that in fact, this is the time when the government is on the backfoot on Corona, massive felling of trees and on the economic front.

The opposition is trying to save the government from these allegations to divert the attention of the common man.

The BJP leader further said that his party will try its best to bring up the issue of large-scale felling of trees with the public and ensure that the state government responds to it.

The role of the then Revenue and Forest Minister is doubtful.

Muraleedharan accused the Vijayan government and said that it is clear that this work of corruption and supporting the mafia is being done.

The role of the then Revenue and Forest Minister is questionable. They should come out with an explanation and explain why they took the decision to allow large-scale cutting of trees.

We will pressurize the government to respond and try that those involved in corruption are booked under the law of the land. 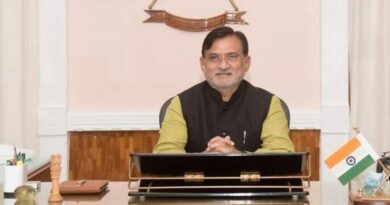 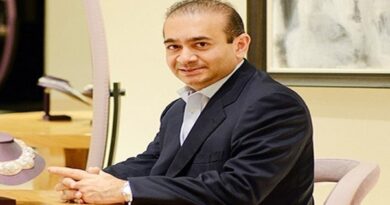