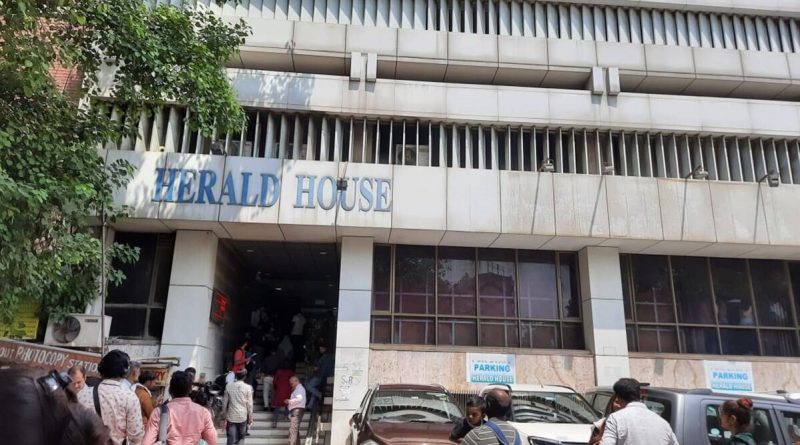 Enforcement Directorate has sealed the National Herald office. It also directed that the premises should not be opened without the prior permission of the agency.

Following this direction issued by the ED, additional police forces have been deployed outside the All India Congress Committee (AICC) headquarters in Delhi.

This action has been taken by the Enforcement Directorate at a time when Congress has opened a front against the government on this issue.

After Enforcement Directorate seals the National Herald office, Congress alleges that the central government is misusing the ED to harass opposition parties.

The bail plea of ​​suspended IAS officer Pooja Singhal has been rejected. The case is related to MNREGA scams and money laundering.

A hearing on the bail plea was held on Wednesday in the special court of ED in Ranchi. The court had reserved the decision after hearing both sides.

When the verdict was pronounced, the special court of Ranchi ED refused to grant bail to IAS Pooja Singhal.

Let us tell you that on the basis of medical grounds on behalf of Pooja Singhal, an appeal was made to grant bail by filing a petition on June 27.

Let us inform you that in the first week of May, the Enforcement Directorate ie ED raided the residence of IAS Pooja Singhal and many places related to her.

During this, more than 19 crore cash was recovered from the premises of his CA Suman Kumar. After this, the ED took Pooja Singhal into custody on May 11

She was suspended on May 25 after being questioned on a 14-day remand. Pooja Singhal is currently in jail in judicial custody in a money laundering case. 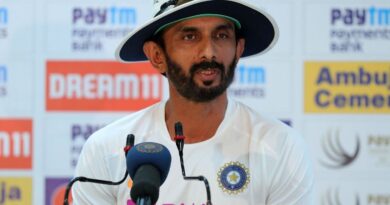 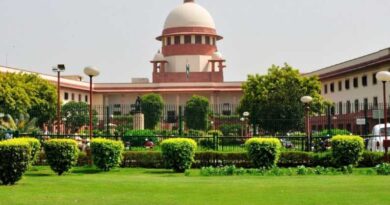 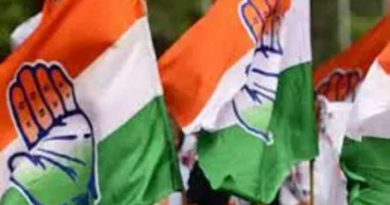