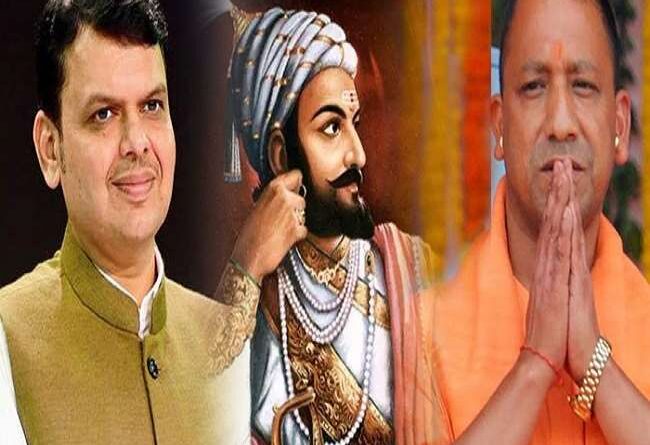 CM Yogi Adityanath has taken a major decision in the review meeting on Monday. He reviewed the law and order and Kovid-19 along with the development work of Firozabad, Mathura and Mainpuri along with Tajanagri Agra. During this, he decided that the Mughal Museum, which was included in the ambitious schemes of Akhilesh government in the state, will now be known as Chhatrapati Shivaji.

Chief Minister Yogi Adityanath announced this in the Divisional Review on Monday evening. He said that our heroes cannot be Mughal, Shivaji Maharaj is our hero. Describing the state government as nurturing nationalist ideas, he said that now we need to promote subjects which are proud of the nation, except the symbolism of the mentality of slavery.

As soon as Chief Minister Yogi Adityanath ordered the name of the Mughal Museum (Mughal Museum) in Agra to be renamed after Chhatrapati Shivaji Maharaj, showing the special achievements of the Mughals, the reaction of political parties started from that moment. .

Earlier, Chief Minister Yogi Adityanath tweeted and wrote that the under-construction museum in Agra will be known as Chhatrapati Shivaji Maharaj. The symbols of slavery mentality have no place in your new Uttar Pradesh. Our hero is Shivaji Maharaj. Jai Hind Jai Bharat.

Former Maharashtra Chief Minister Devendra Fadnavis has praised Yogi Adityanath’s move. Fadnavis retweeted a tweet by CM Yogi in which he wrote that the symbols of slavery mentality have no place in the new Uttar Pradesh. Fadnavis tweeted that Jai Jijau, Jai Shivarai. Hail to Chhatrapati Shivaji Maharaj.

Kangana has spoken in support of this tweet of the Chief Minister. Reacting to Yogi Adityanath’s tweet, Kangana claimed that her ancestors were related to Shivaji Maharaj. Kangana wrote that the ancestors of the great leader Bala Saheb Thackeray come from Bihar.

Similarly, in many theories, the relation of the great Shivaji Maharaj to the royal family of Jaipur is also mentioned. I was born in Himachal but my ancestor Ranaut belongs to Udaipur. Our total mother goddess is Ambika.

The museum under construction in Agra will be known as Chhatrapati Shivaji Maharaj. The symbols of slavery mentality have no place in your new Uttar Pradesh. Our hero is Shivaji Maharaj.

Uttar Pradesh Chief Minister Yogi Adityanath has ordered the renaming of the Mughal Museum in Agra to showcase the special achievements of the Mughals after the Chhatrapati Shivaji Maharaj. State government spokesman said that CM Yogi Adityanath has given these orders while reviewing the development work of Agra division through video conference at his government residence on Monday.

The political and cultural achievements achieved during the Mughal era in the Mughal Museum being built near the eastern gate of the Taj Mahal will be displayed through artifacts. About 20 crores will be spent on the construction of this museum, being built in an area of ​​about 52 square meters. Started in the year 2017, the construction of this museum was to be completed by 2019. Work is still going on here. 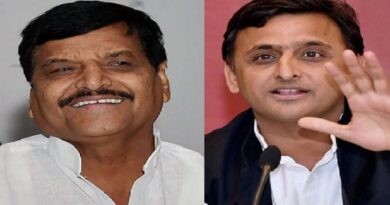 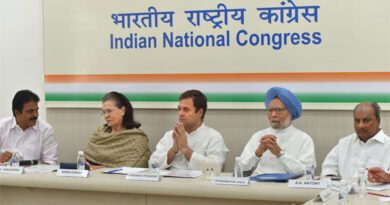 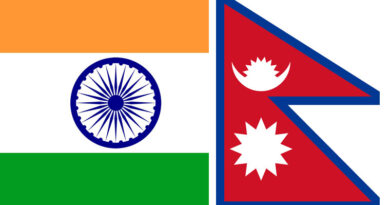