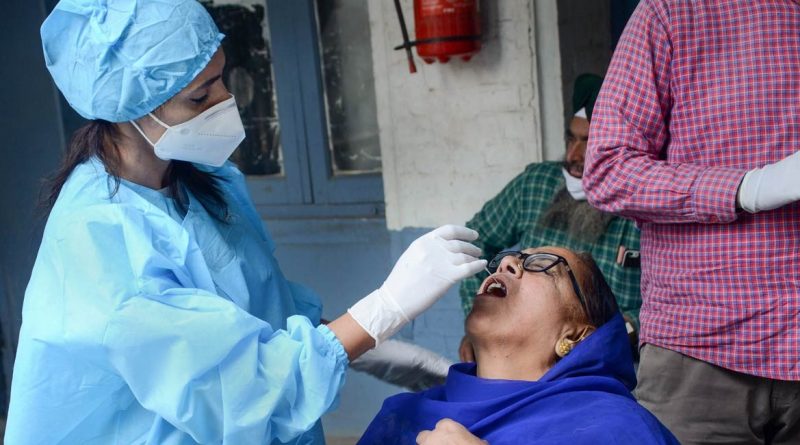 Coronavirus cases increased again in the country, more than 17 thousand cases were found in the last 24 hours; Know the Latest Updates.

There was a huge decline in the cases of corona in the country on the previous day.

With this, the number of active cases in the country has come down to one lakh 37 thousand 57. Let us inform you that a day earlier, 13,734 new cases of corona were reported in the country.

According to the Ministry of Health, a total of 4 crores 40 lakh 67 thousand 144 cases have been found in the country so far. Apart from this, the number of people recovering from corona has also increased.

4 crore 34 lakh 03 thousand 610 people have been cured in the country. Whereas 5 lakh 26 thousand 477 people have also lost their lives due to corona.

Meanwhile, more than 204 crore doses of the corona vaccine have been administered across the country.

Let us inform you that on August 1, 16,464 cases were registered in the country. During this, 16,112 people also recovered from Corona. While 39 infected had died.

At the same time, on August 2, 13 thousand 734 new cases of corona infection were registered.

The Health Ministry said that 17 thousand 897 people had recovered during this period. Whereas on 3 August i.e. today 17,135 new cases were registered in the country.

Let us tell you that the Union Health Ministry has also issued a list regarding the dos and don’ts to avoid monkeypox in the country.

Increase in infection rate in Delhi.

There were 822 cases and two people lost their lives.

The infection rate in the national capital was 11.79 percent on January 24. In the last week, the cases and infection rate of Covid in Delhi have increased rapidly.

Cases are also increasing in Maharashtra.

On Tuesday, 1,886 new cases of Covid-19 were registered in Maharashtra, while five people died due to coronavirus infection.

So far, a total of 80,50,171 people have been confirmed to be infected with the coronavirus in the state and 1,48,110 people have died due to infection.

There were 830 new cases of Covid in the state on Monday and one person died due to infection.

At the same time, 329 new cases of Covid were registered in Mumbai on Tuesday while 93 new cases have come in Nashik.

During the last 24 hours, 518 more people have been confirmed infected with the coronavirus in Chhattisgarh. With this, the total number of infected in the state has increased to 11,66,421 by Monday.

The health department official said that 17 more people were discharged from hospitals after becoming infection free. 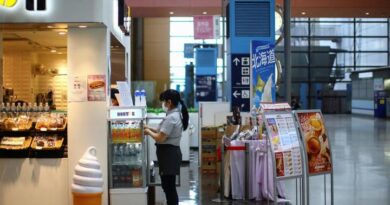 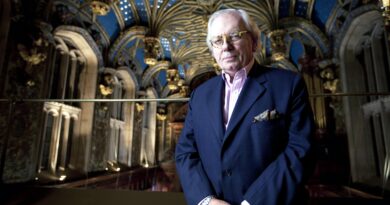 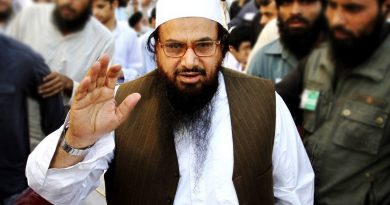