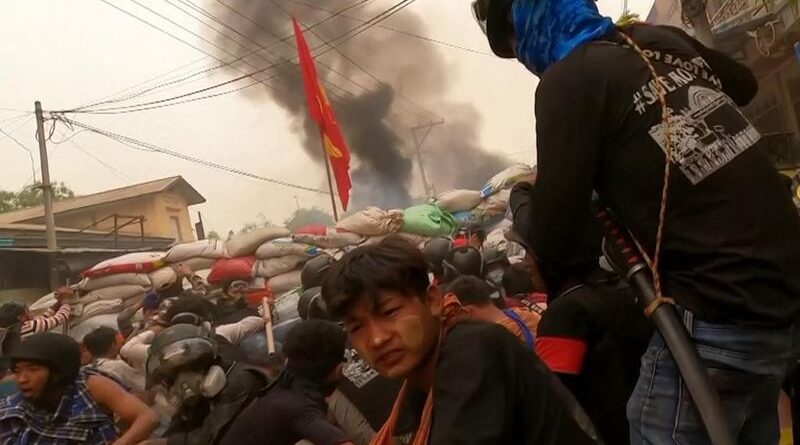 The attacks on Myanmar’s airbases by unidentified people make it clear that Myanmar’s civil war has now spread from the remotest remote areas to urban areas.

No one has claimed responsibility for these attacks so far. But according to security analysis, these attacks are being carried out through the alliance of local rebels and urban democracy supporters.

According to the Asia Times report, this alliance is providing explosives, and information about the local situation in the main areas of Myanmar is also being received from these people.

According to the newspaper report, if the analysts’ assessment is accurate, then it is true that small attacks from local rebels are now shifting from small towns to big cities.

In the last three months, the senior general of the Myanmar army has killed more than 750 people in these attacks.

The organization claimed to have killed a helicopter from the Myanmar army. Myanmar’s army overthrew the elected government on February 1 and captured the power of the country.

141 Taliban attacks in Afghanistan in 24 hours, terrorists and Afghan army fighting before the withdrawal of foreign forces.

Even before the withdrawal of foreign forces, incidents of violent violence in Afghanistan have made clear the intentions of the terrorists. During the last 24 hours, Taliban militants carried out attacks in 141 different places.

The Taliban are already increasing the number of attacks along with strengthening their bases. These attacks are mostly in the areas of Uruzgan, Kabul, Kandahar, Nangarhar, Badakhshan, and Takhar.

The Defense Ministry said that the security forces are also responding promptly to the Taliban attacks.

The government has claimed that more than 100 Taliban militants have been killed during the last 24 hours. The Taliban have described this number as incorrect.

According to Afghan media, 226 people including 157 security forces have died in the last 24 hours. Within thirty days 438 security forces and civilians have been killed.

About five hundred people have been injured. There have been bombing incidents at 190 places. The incidents of violence have intensified ever since the Taliban announced the withdrawal of the US military. 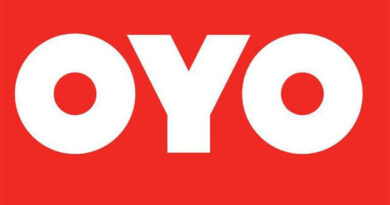 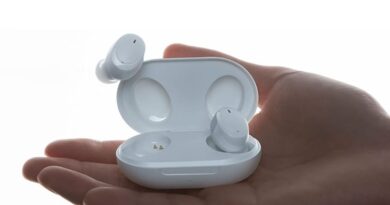 OPPO Enco W11 Price Reduction, How Much To Pay 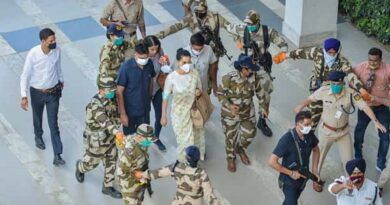