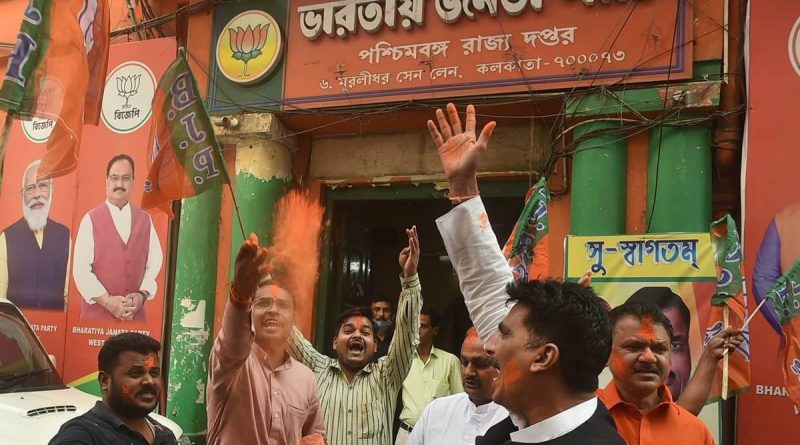 In Tripura’s prestigious civic polls, the ruling BJP registered a thumping victory, winning 329 out of 334 seats.

The party registered an unprecedented victory in all the 51 seats of the Agartala Municipal Corporation (MMC).

The opposition Trinamool Congress and the Communist Party of India-Marxist could not even open accounts in 11 municipal bodies.

On this victory, Prime Minister Narendra Modi praised the party workers of the state.

He said that the people of Tripura have given a message that they give priority to the politics of good governance.

Prime Minister Narendra Modi said that I would like to thank the people of Tripura for their unequivocal support to the BJP in the civic polls.

The people of Tripura have given a clear message that they give priority to the politics of good governance.

These blessings give us more strength to work for the welfare of each and every person in Tripura.

PM Modi said in another tweet that I would like to appreciate BJP Tripura workers who worked tirelessly on the ground and served the people.

The state government under the leadership of Biplab Deb Ji has been at the forefront of many initiatives, as a result of which the people have duly blessed them.

BJP President JP Nadda said that BJP has got a grand victory in the local body elections in Tripura.

The BJP has registered victory in 329 wards out of the results of 334 wards declared today. In this, BJP had already won 112 seats unopposed.

BJP President Nadda said that the opposition has got only five seats in this election. In 11 out of 14 municipal corporations, the BJP has won all the seats.

BJP won 329 out of 334 seats: The victory of nationalist forces.

In another tweet, the BJP President said that BJP’s historic victory in Tripura’s local body elections is a victory for nationalist forces, a victory for developmental thinking.

At the same time, it is a crushing defeat for the disruptive forces, those who indulge in politics of violence and insult Tripura.

BJP opponents got the answer.

Chief Minister Biplab Kumar Deb has termed the victory as historic and a fitting reply was given by the people of Tripura to the opponents of BJP.

He said that both the majority and minority communities of the state voted in favor of development under the leadership of Prime Minister Narendra Modi.

The people have shown the right place to the forces which are defaming the state.

What do the election results say?

Three seats for CPI(M) and one seat for Trinamool.

BJP won 12 seats in Ambassa Municipal Council, while Trinamool and CPI(M) got one seat each. Another seat went to an independent candidate.

According to the media, the Trinamool has emerged as the dominant party in the state.

Sources said that the BJP got 59 percent votes in the civic polls, while the Left got 19.55 percent. Trinamool has also managed to get 16.39 percent votes.

Municipal elections were very important for the BJP, which came to power in the state with a thumping victory in the year 2018.

The party fielded candidates on all 334 seats in the AMC and 13 other civic bodies and won 112 unopposed.

There were six municipal bodies where all the BJP candidates were elected unopposed. Voting for the remaining 222 seats was held on November 25.

After the counting of votes, a police vehicle carrying Trinamool candidates and polling agents to their homes was attacked in Teliyamura.

Some policemen and Trinamool leaders were injured in this. Prohibitory orders have been imposed in the area. 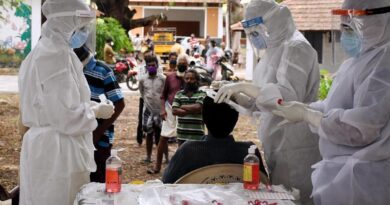 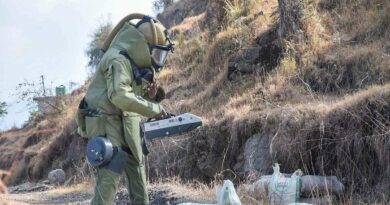 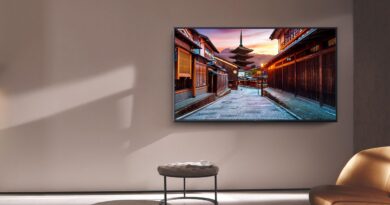 Motorola Is Launching Its New Smart TV On 9Th Oct