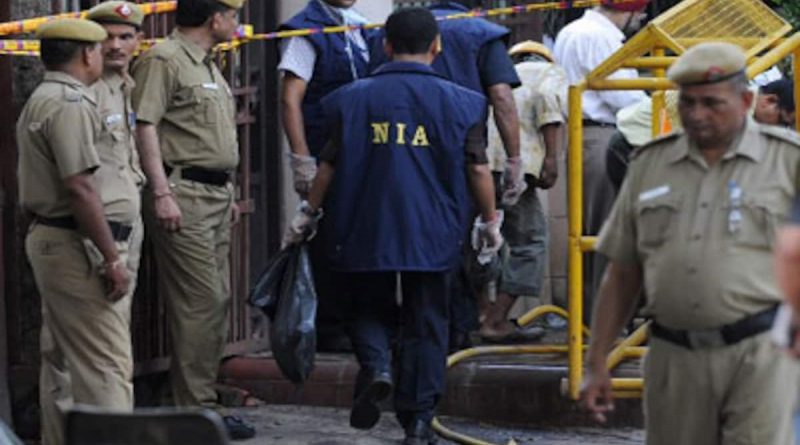 This step has been taken in the case registered in the Edakkara police station of Kerala related to the conspiracy of the members of the Naxalite organization CPI (Maoist).

The Maoists had conducted a training camp in September 2016.

The training camp, organized on the occasion of the foundation day of the CPI (Maoist) in a forested area three kilometers from the Nilambur forest area, included arms training, flag hoisting, and education class sessions.

The NIA took over the matter from the Kerala STF on August 20 this year and re-registered the FIR under various sections of the Indian Penal Code (BHA), the Arms Act, and the Unlawful Activities.

Big action against Naxalites: The Central Investigation Agency took this step on the basis of the order of the Union Home Ministry on August 19.

Earlier this case was registered against 19 Naxalites on 30 September 2017 at Edakkara police station in Malappuram district of Kerala.

After this, on April 21 last year, the case was transferred to the Anti-Terrorism Squad of Kerala.

According to the news agency, the raids were conducted in the Krishnagiri, Coimbatore, Theni, Sivaganga, and Salem districts of Tamil Nadu.

A Naxalite who was recently arrested by the Kerala Police said that there is a good network of Naxalites at the treaty sites in the forested areas of Kerala, Karnataka, and Tamil Nadu.

NIA raids in Delhi and Noida in the drug smuggling cases.

The National Investigation Agency (NIA) conducted raids at five places in Delhi and Noida in connection with the smuggling of 3,000 kg of drugs via Mundra Port.

The NIA has claimed to have recovered important documents related to drug smuggling during the raid. Earlier on Saturday, the NIA had conducted raids in Chennai, Vijayawada, and Coimbatore.

On September 13, the Directorate of Revenue Intelligence (DRI) had recovered about 3,000 kg of heroin sent from Afghanistan under the guise of talcum powder stone at Mundra port.

But handing over the investigation to the NIA in view of the conspiracy behind the case. 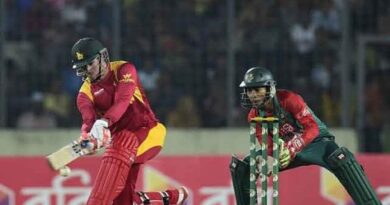 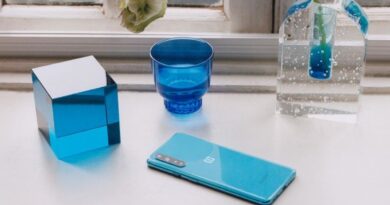 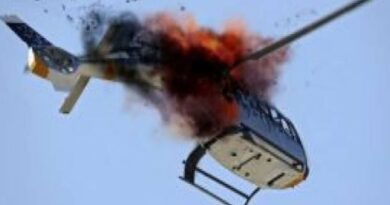