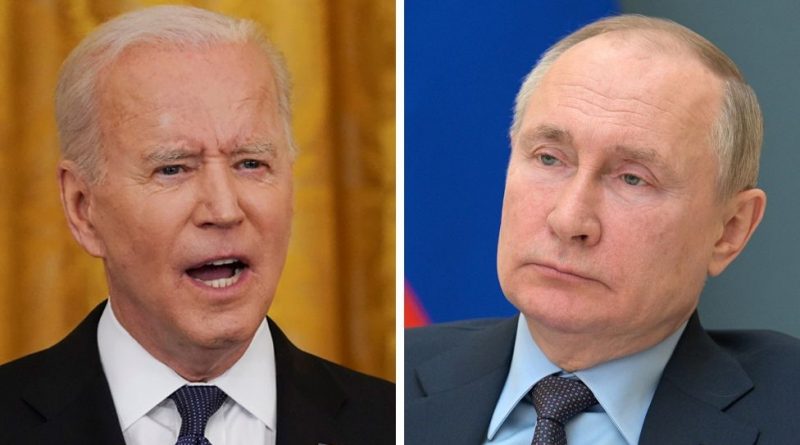 US President Joe Biden addressed the State of the Union on Wednesday morning. During his address, Biden lashed out at Russian President Vladimir Putin.

Biden said the US stands with Ukraine. The United States and our allies will defend every inch of NATO territory with collective strength. Ukrainians are fighting with courage.

Biden furious at Russia: Putin will have to pay the price.

Biden also warned Putin. He further added that Putin may have an advantage on the battlefield, but he will have to pay the price in the long run.

Biden said, ‘Unless the dictator pays the price for his attack, he creates more chaos.’

Ban on all flights to Russia.

Apart from this, Biden also announced several sanctions on Russia. Biden said that we will join our allies in closing US airspace to all Russian flights.

“I am announcing that we will join our allies in closing US airspace to all Russian flights, further isolating Russia and putting additional pressure on their economy,” he said.

Has the world’s powerful country Russia failed to understand the neighboring country Ukraine?

This is the reason that Russia, which is counted among the most powerful countries in the world, has not been able to bow down to Ukraine even after almost a week of fighting and giving 75 percent of the army.

Before launching the attack, Russia had absolutely no idea that Ukraine would resist it so strongly. Ukraine’s President Zelensky, who started his career as a comedian, is now being convinced.

Well, Russian President Vladimir Putin has been overwhelmed to think that the fight with Ukraine will be very easy. So far 6000 Russian soldiers have been killed. 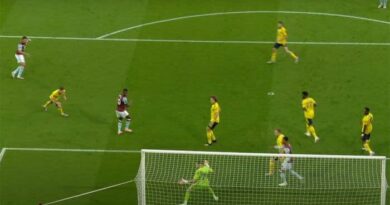 Aston Villa VS Arsenal: Manor Out Of Assignment Zone 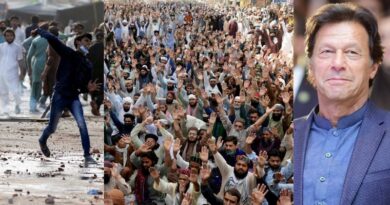 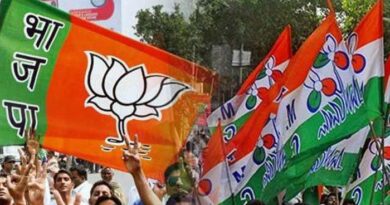 BJP And Trinamool Congress In The Election Battle Of Bengal