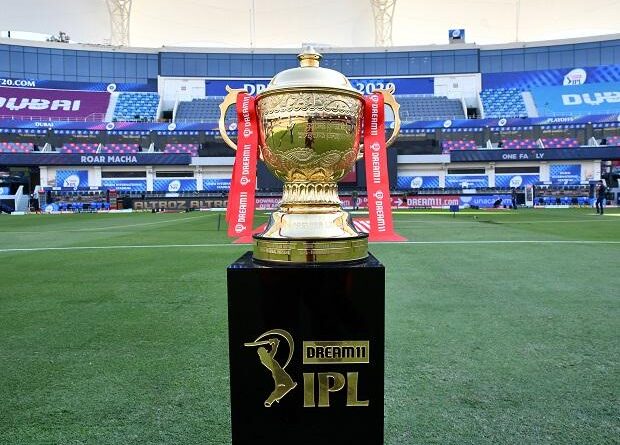 BCCI may change the IPL plan due to Corona, now all the matches will be played in this one city.

A big decision can be taken on the 14th season of the Indian Premier League, given the danger looming due to Corona.

The Board of Control for Cricket in India is considering shifting all the matches leading up to the tournament to Mumbai.

All teams can be taken to Mumbai by 7 May, except for the venue of all other places in India. According to the information, arrangements are to be made for all the teams at the Wankhede and DY Patil Stadium.

If media reports are to be believed, till May 7, the date of submission of all the teams in Mumbai has been set.

However, it may also take a few more days if the board and franchisee team feel that this time will not be sufficient to sanitize the hotel and other places.

Significantly, the match between Kolkata Knight Riders and Royal Challengers Bangalore was postponed on Monday.

BCCI may change the IPL plan: Two Kolkata players Varun Chakraborty and Sandeep Warrier were found to be corona infected.

The BCCI then discussed the future of the tournament and for now, the Delhi Capitals team that came in contact with Kolkata was asked to be quarantined.

It is now reported that the board is busy sanitizing the charter plane, hotel and stadium and soon arrangements will be made to have all 8 teams in Mumbai.

This year 6 venues have been selected for the IPL event. Bangalore, Delhi, Ahmedabad, Mumbai, Chennai, and Kolkata have been given the responsibility of hosting the match this time.

Out of this, there are now reports that plans are underway to shift all the teams to Mumbai. There are three stadiums in Mumbai which have match facilities.

Matches are currently being played in Wankhede. Apart from this, information is being prepared about Diy Patil and Brabourne Stadium for the match. 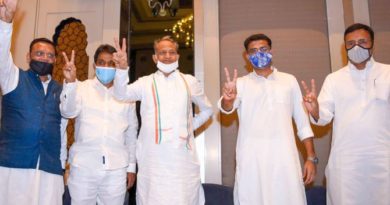 Rajasthan MLAs to Remain at Resort Till RS Polls. 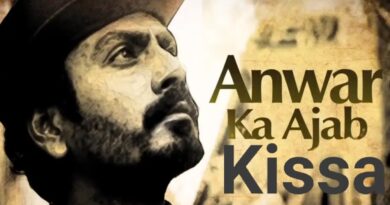