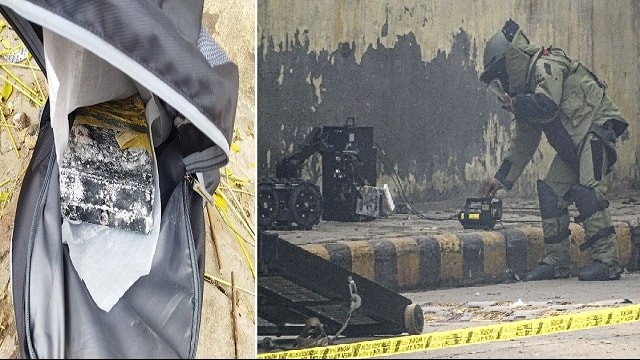 ID blast conspiracy failed in Delhi’s Ghazipur Phool Mandi, the NSG team defused the bomb by pressing it into the pit.

On Friday, there was a stir in Ghazipur Phool Mandi, adjacent to the border of Uttar Pradesh, due to the discovery of an unclaimed bag.

On the information of the bomb in the bag, along with the officials of the District Police, Special Cell, fire brigade, and bomb disposal squad also reached the spot.

The flower market was evacuated and converted into a cantonment. A machine was also called in to defuse the bomb.

With this, a place was dug with a JCB machine and the bomb was put in the pit.

After that, there was a loud bang. The blast took place under the supervision of the Bomb Disposal Squad. There is no report of any casualty in this.

Flowers are sent to many states from this market of Ghazipur. Due to corona infection, there is very little movement in the market right now.

ID blast conspiracy failed: On Friday, on the occasion of Makar Sankranti, around 12:00 noon, the unclaimed bag increased the stir.

It became clear that there was a bomb in the bag, but who brought it? What was his intention? It is not known yet.

After deactivating the bomb, now the police will try to reach the conspiracy.

Let us tell you that for about a year and a half, a dharna was going on against the agriculture law at a distance from the flower market, which ended after the law was repealed in the past.

The sound of the bang was very loud

The explosion was intense when the bomb was defused. Its voice was heard far and wide. Also, a lot of smoke came out of it.

The teams returned after defusing the bomb.

The CCTV cameras installed at the Mandi premises and the gate are being scrutinized.

Police teams are closely probing the matter. A bag was found on a scooter in Mandi and the police are trying to trace the owner of the scooter.

The police investigation is going on at points like who put the bag on the scooty and who went to the scooty market etc. 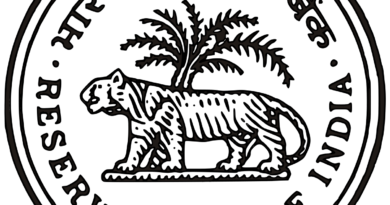 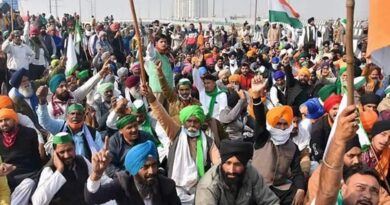 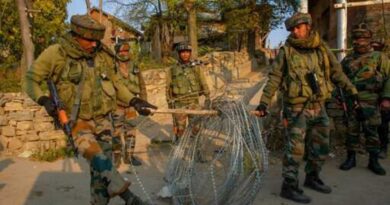