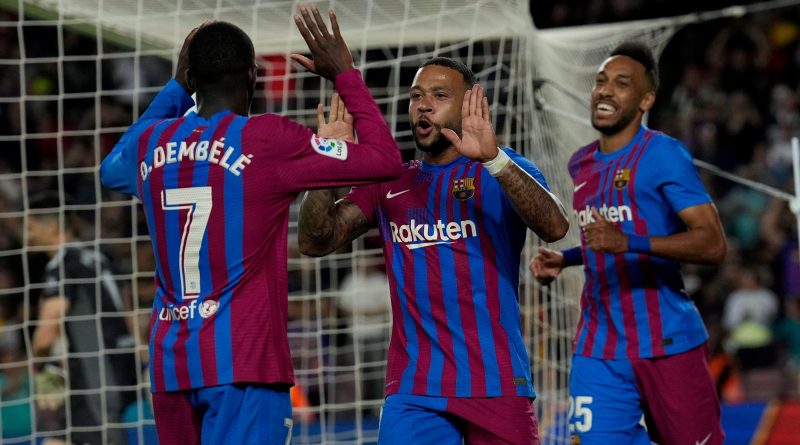 The team completed a hat-trick by winning their last three consecutive matches. After this win, now they have reduced the gap of points with Real Madrid at the top of the points table.

Real are at the top with 81 points, while Barcelona is in second place with 72 points.

Barcelona consolidated their second place on the points table with a 3-1 victory over Celta Vigo’s team playing with 10 players in the Spanish football league La Liga.

Barcelona beat Celta Vigo 3-1: Barcelona is second with 72 points while Stevia is third with 65 points. Real Madrid is at the top with 81 points.

Vigo’s Jason Murillo was forced to leave the field in the 58th minute after receiving a red card.

The ambulance came to pick up the injured Ronald Araujo on the field:

However, Barcelona’s Ronald Araujo was injured during the match and an ambulance had to be called to the field to take him to the hospital.

In the 65th minute, Ronald collided with teammate Xavi’s head after which he fell to the ground.

Then he was sent to the hospital by ambulance for some tests. After the match, Barcelona manager Xavi said defender Ronald was doing well and would stay in hospital for a day as a precaution.

Delhi Capitals opener David Warner’s bat reappeared in the 58th league match of IPL 2022 and he scored an unbeaten half-century in this match.

He has played a total of 10 matches for Delhi so far which was his 5th fifty. 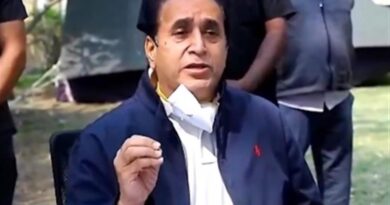 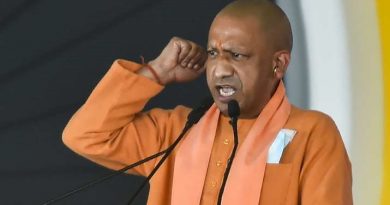 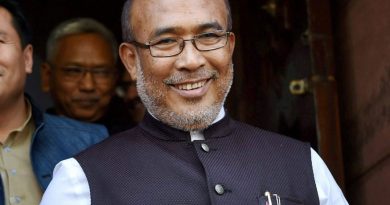