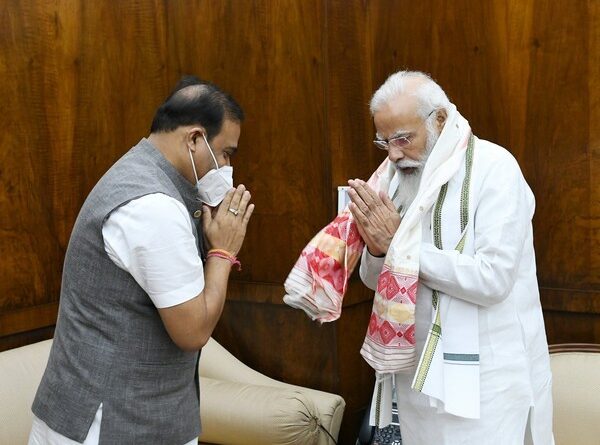 A meeting is going to be held in the capital Delhi today i.e. on August 9 regarding the Assam-Mizoram border dispute.

Along with this, the Chief Minister will also meet Home Minister Amit Shah. Please tell that the CM could not meet Amit Shah due to some reasons.

Let us tell you that a joint statement was given by both the states to settle the border dispute peacefully.

During this, it was agreed to take forward the initiative of the Center to patrol neutral forces in the disputed areas of both the states.

He told the news agency, ‘I will meet Amit Shah today on this issue. No specific timing has been given, but I was told to be ready by evening’.

He further said that not only Mizoram, all our neighboring states have also taken some part of our land and a specific boundary should be made.

Mizoram has also taken some part of our land in the last 6-7 months, they should give it up.

He further said that earlier in August, Mizoram Governor Dr. Hari Babu Kambhampati had met Prime Minister Narendra Modi and Union Home Minister Amit Shah to discuss the current border situation and how to de-escalate tensions between the two states.

The Governor had told that this is an unfortunate incident. Union Home Minister Amit Shah is trying to calm the situation and find a solution.

He said that both the CMs (Assam and Mizoram) had also given a statement to restore peace.

On July 26, there was an encounter on the border of both states.

Significantly, on July 26, the border dispute between the two states escalated and in a fierce encounter between the forces, six Assam Police personnel and a civilian were killed.

At least 50 people were injured in the incident. 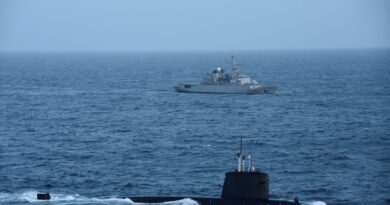 France Joins US In The South China Sea, Deploys Submarine 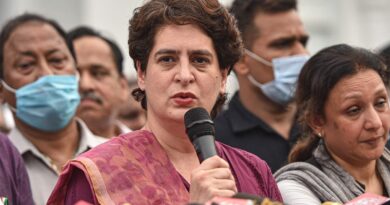 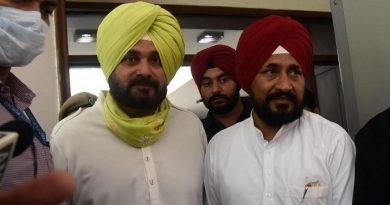 New DGP Will Be Appointed In Punjab: Sidhu Effect