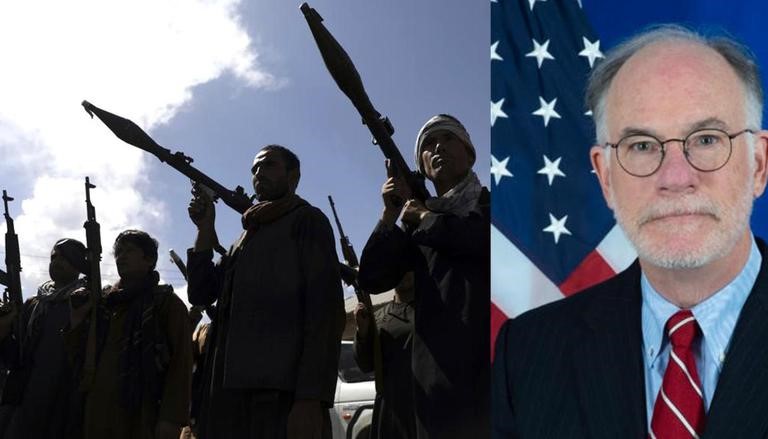 America urged all sides to negotiate and find a solution for the ceasefire in Afghanistan.

America on Thursday urged all parties involved in the Afghan conflict to negotiate a political solution, reach a permanent and comprehensive ceasefire.

America argued that a peaceful and stable Afghanistan is in the interest of all neighboring countries.

Asked whether the US encouraged India to hold talks with the Taliban, the US State Department said Washington supports advancing the diplomatic process towards peace in Afghanistan.

A State Department spokesperson told the leading news agency that a peaceful, stable Afghanistan is in the interest of all neighbors and countries.

Regional consensus and support for an Afghan-led and Afghan-owned peace process are critical to lasting peace.

The spokesman further said that we are making every effort to strengthen and support the diplomatic process towards peace.

Together with the international community, we urge all parties to reach a negotiated political solution and a permanent and comprehensive ceasefire.

Over the past few weeks, violence in Afghanistan has escalated as the Taliban intensify their offensive against civilians and Afghan security forces.

The withdrawal of American and NATO troops will be completed in a few days. The Taliban have also captured major borders of the country.

Recently, the Taliban claimed that they had captured the main border with Pakistan in southern Kandahar province. As the Taliban advance and control more and more territory.

Pakistan has been accused of supporting the Taliban.

On Thursday, Afghanistan’s Vice President Amrullah Saleh alleged that Pakistan is providing air support to the Taliban and will retaliate if Afghan forces try to retake the Spin Boldak border area.

However, a US State Department spokesman did not comment on Vice President Amarullah Saleh’s allegations.

India and Afghanistan: India opened its cards on Afghanistan-Taliban, presented a roadmap for a solution, pressure on other countries.

India has presented a roadmap to solve the problem of Afghanistan. On the issue of Afghanistan, External Affairs Minister S Jaishankar said that Kabul’s future cannot be its past.

At the Shanghai Cooperation Organization (SCO) meeting, the External Affairs Minister presented a three-point roadmap for the conflict-torn country.

This includes steps to ensure an end to violence and terrorist attacks, conflict resolution through political dialogue and neighboring countries. 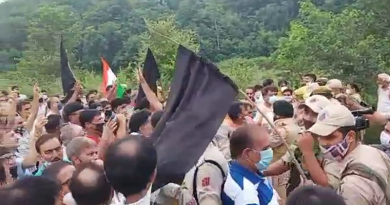 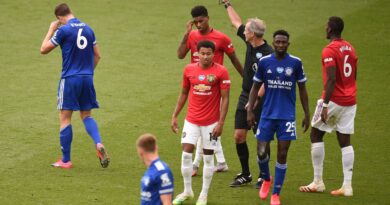 Leicester Rebound And Hold Manchester United To A Draw: EPL 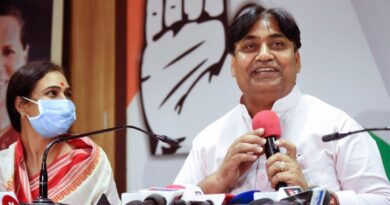