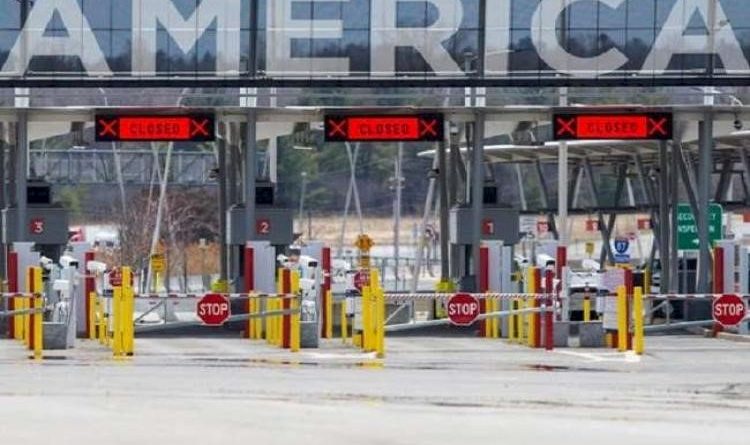 America opened its border after 18 months, laid this condition for the people of Mexico and Canada.

The United States has reopened its borders with Canada and Mexico after 18 months. Under this, people who have applied two doses of the corona vaccine will be allowed to move.

This decision of the Biden administration will come into effect from November. The US had banned the movement of people since March 2020 due to the Corona epidemic.

US Homeland Security Secretary Alejandro Meyers said in a statement that the administration will begin allowing travelers from Mexico and Canada next month.

America opened its border after 18 months: During this time only those who take the full dose of the corona vaccine will be allowed.

It allows people to enter the United States for non-essential purposes, including tourism, meeting friends and family.

Lawmakers in US border states have praised the move to lift unprecedented sanctions. It damaged the economies of local communities and prevented them from meeting friends and families for 19 months.

Democratic leader Chuck Schumer said in a statement, “Since the start of the pandemic, our families across the border have felt the pain and economic hardship.” That pain is about to end now.

Unvaccinated travelers will still be barred from entering the United States at the borders of Canada or Mexico.

Title 42 essentially prohibits the granting of asylum for migrants wishing to enter Mexico.

Officials said the date for the lifting of restrictions on both land and air travel in early November would be announced soon.

Homeland Security said that the administration was making increasingly stringent protocols for all foreign nationals traveling to the United States, whether by air or land.

US lawmakers have been pressing the White House to lift restrictions prohibiting non-essential travel of Canadians across the North American border since March 2020.

Apart from this, Mexico also pressured the Biden administration to relax the sanctions.

The White House announced on September 20 that it would lift the travel ban on air travelers from 33 countries, including China, India, Brazil, and most of Europe, in early November. 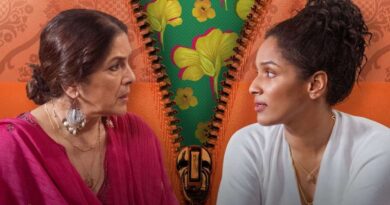 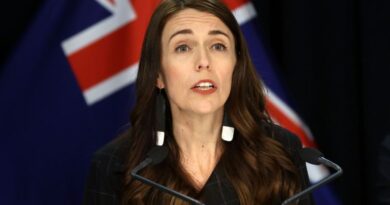 New Zealand Is Going To End Military Deployment In Afghanistan 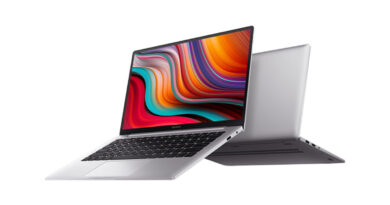