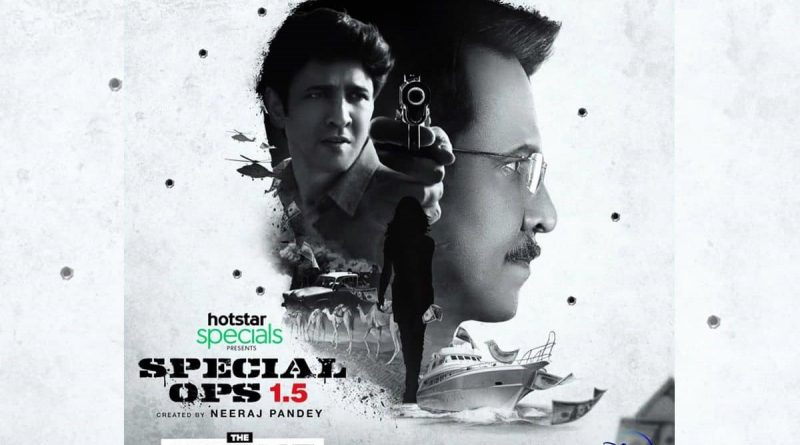 Special Ops 1.5 Teaser: The story of Himmat Singh becoming fast-paced. The RAW agent will be seen in the special season, see the teaser.

Now on Thursday, the platform has released its teaser.

The teaser shows some glimpses of this new season. It is said in the voice-over that how Himmat Singh became Himmat Singh, this is a very interesting story.

The story of ‘Special Ops Season 1.5: The Himmat Story’ is set in 2001 when Himmat started his career as a RAW agent.

Special Ops 1.5 Teaser: KK Menon will be seen this season at different ages. Young Himmat Singh’s glimpse is also seen in the teaser.

Commenting on the all-new universe, Special Ops 1.5, Director Neeraj Pandey said, “We have always envisioned Special Ops as a multi-layered franchise that will drive innovation across different characters, scales and formats. .”

Producer Sheetal Bhatia said, “It was extremely challenging to maintain the scale and high-production aesthetics of Special Ops 1.5 during the lockdown.

We hope the audience enjoys watching this show as much as we enjoyed making it.”

At the time of the announcement of this special series, Neeraj had told that the series will start with the new case found by Himmat Singh, but the turning point will come with the incident of Parliament attack.

The story will be shown in three episodes of approximately one hour.

Special Ops Season 1 was released in March last year, with a total of eight episodes. 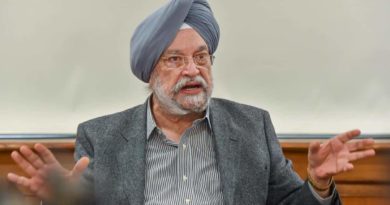 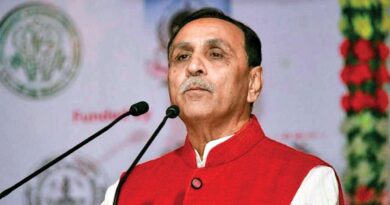 Gujarat CM Rupani Is Busy Preparing For The Civic Elections 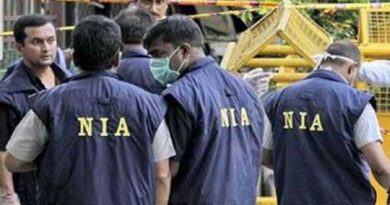