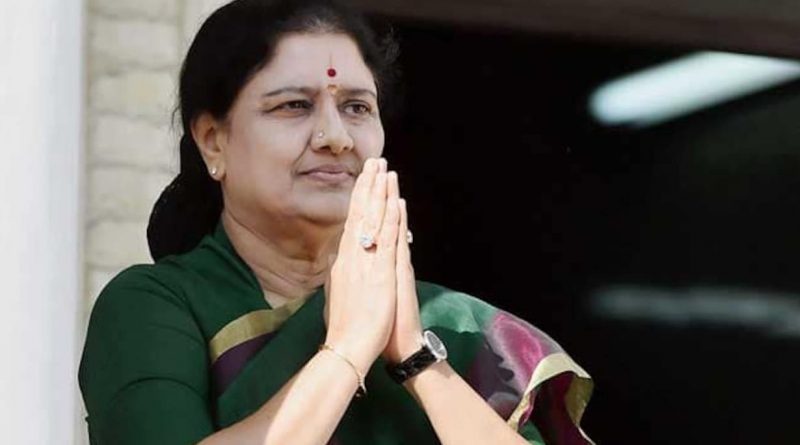 AIADMK’s (AIADMK) ousted interim general secretary VK Sasikala said she is on a comeback path and will lead the party at an appropriate time.

She also said that she and O Panneerselvam are together and that she will be visiting the party headquarters in Chennai soon.

Sasikala on Friday said in a statement regarding the Lok Sabha elections that the AIADMK will win all the Lok Sabha seats in Tamil Nadu in the 2024 general elections.

She said that most of the party workers are with her and O Panneerselvam and she will soon take over the reins of the party.

Late Chief Minister J. Jayalalithaa’s former aide hit out at Chief Minister MK Stalin, saying the CM has no time for governance and is busy with photo shoots.

Let us tell you that J Jayalalithaa was one of the most influential figures in AIADMK.

The former interim general secretary of AIADMK said the party workers are for change in AIADMK and added that many leaders and workers have approached him.

The distance between the party will be less.

Both Sasikala and O Panneerselvam leaders belong to this community.

With O Panneerselvam being targeted in the AIADMK, the Thevar community is taking the initiative for an alliance between the two influential Thevar leaders.

Why was Sasikala removed?

Let us inform you that the top leadership of AIADMK had removed the interim general secretary of the party VK Sasikala from the post.

The top leadership had also removed Sasikala from all posts and during that time termed her appointments by her as illegal.

Along with this the post of General Secretary in the party was also abolished. 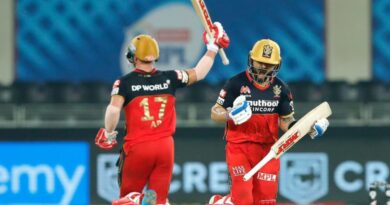 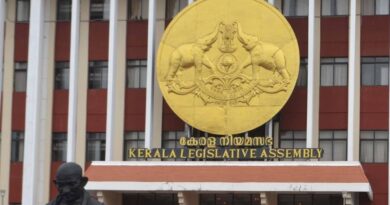 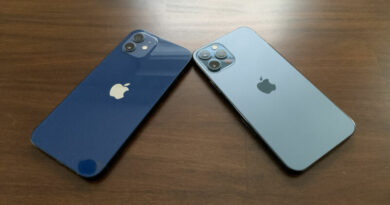 Touch ID, Popular Android Feature Will Be Available In iPhone 13