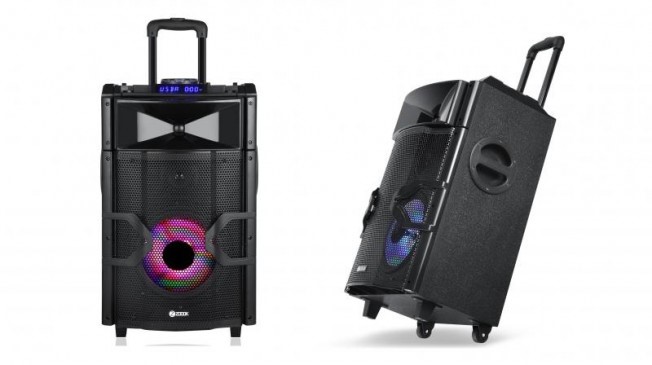 This is the new range of three premium-affordable stationery speakers that come with a mobile/tablet dock, RGB lights, and karaoke mic input.

In this, RGB lights style statement has been supported. The Mini Blaster is priced at Rs 1,299. The same Music Blaster comes for Rs 1,599. While the price of Twin Blaster is Rs 1,899.

These three speakers can be purchased from e-commerce sites Amazon and Flipkart.

This Bluetooth-enabled speaker is small in size, weighing only 550 grams. It comes with a 3-inch driver. The Zook Mini Blaster delivers 10W of output with deep bass and an immersive sound experience.

It gets a long battery life of 1200mAh. The speaker comes with at least three hours of music playback time on a single charge. The device has a Bluetooth range of 10 meters.

Music Blaster delivers better output at 14W. It comes with a 4-inch music driver. It has a 1500 mAh battery. Which comes with at least four-five hours of playback time.

It is equipped with Bluetooth 5.0 technology. It gets Bluetooth connectivity of 10 meters.

Twin blaster as the name suggests. It has two speakers. Its largest speaker is equipped with a 3-inch driver, which comes with 20W output.

It weighs around 1.15 kg. The Zook Twin Blaster is backed by a 2400 mAh battery. It offers four-five hours of playback time on a single charge.

Bluetooth 5.0 technology has been used in this. The Zook Blaster series offers several connectivity options like Bluetooth, USB, AUX, and TF.

There is a chance to buy Realme’s C series smartphone cheaply. Actually, Realme Days Sale has been started on the official website of Realme, which will continue till November 22.

During this, huge discount offers are being offered to the Realme C series smartphones.

Under this offer, the Realme C20 smartphone can be purchased for Rs 6,999. This smartphone comes with 5000mAh battery support. 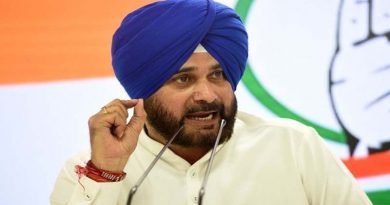 Navjot Singh Sidhu Is Increasing The Headache Of Congress 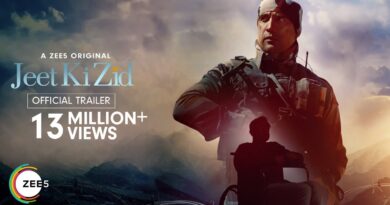 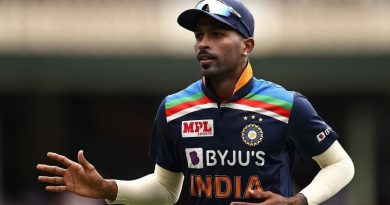 Hardik Pandya Did Not Get A Place In The Indian Team