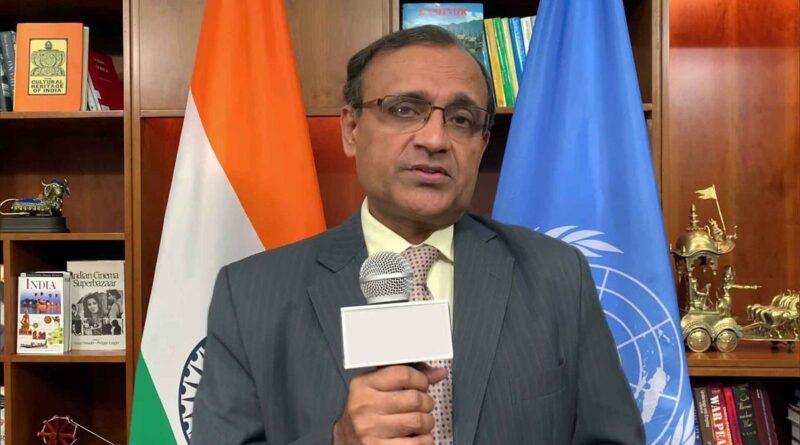 India has been emphasizing on fighting terrorism: Tirumurti. India has consistently stopped efforts to reduce focus on terrorism.

India’s Ambassador to UN, TS Tirumurti said his country has consistently emphasized to fight terrorism and prevent attempts to “undermine” the focus on the crisis, both inside and outside the UNSC.

India is scheduled to organize a series of events related to the Secretary General’s report on ISIL during the Security Council presidency next month.

India will take over the presidency of the 15-member UN Security Council on August 1.

Tirumurti said in an interview, “India has been emphasizing on fighting terrorism both within and outside the Council.

We have not only strengthened efforts to fight terrorism, especially the financing of terrorism, but we have also stopped attempts to weaken the focus on terrorism.

India will focus on issues such as maritime security, peacekeeping, counter-terrorism, and will preside over high-level programs on these issues while heading the UNSC.

Earlier this year, India said the Secretary General’s report on Islamic State in Iraq and the Levant (ISIL) and al-Qaeda included banned outfits under ISIL.

India said that other Pakistani terror groups such as Lashkar-e-Taiba, and Jaish-e-Muhammad’s activities should also be included.

During the ongoing war in Afghanistan, the army has become alert on the borders of the countries of Central Asia. Russia’s activity in these countries has increased.

After deploying tanks on the border of Tajikistan, now Russian fighter aircraft will also be deployed here and will exercise.

After the rapid capture of the Taliban in Afghanistan, now the neighbors have become alert. Troops have started gathering along the borders with countries of Central Asia, especially Tajikistan, Uzbekistan. 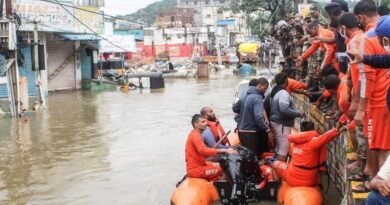 Floods in Telangana: NDRF Team Has Been Deployed 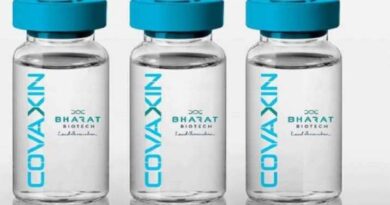 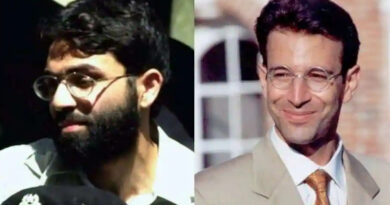