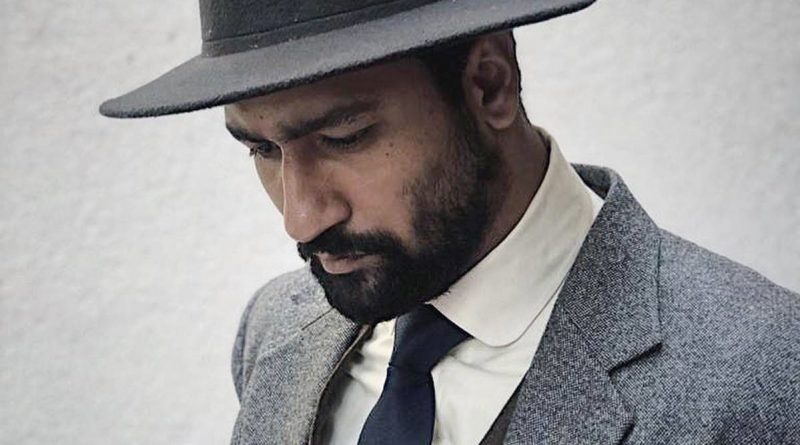 Vicky Kaushal’s movie ‘Sardar Udham’ will be released on the OTT platform, know – when and where you can watch it.

The release of Vicky Kaushal starrer ‘Sardar Udham’ has been confirmed. The film is coming directly on the OTT platform Amazon Prime Video instead of theatres.

The movie will be released in October. However, the date has not been announced yet. Vicky will be seen in the role of revolutionary Sardar Udham Singh in the film. Sardar Udham is directed by Shoojit Sircar.

The story of Sardar Udham is primarily a story of revenge for the Jallianwala Bagh massacre of 1919 in Amritsar.

“We ensure that the story is full of emotion and depth, which makes a place in the heart of every viewer”.

Continuing a great partnership with Rising Sun Films, we are proud to present Sardar Udham, an inspiring tale of courage, grit, and fearlessness from the buried treasures of our history and culture.

The untold heroic story of Udham Singh needs to be told to the world and we are sure that our audience will be inspired by this movie.

“This movie honors the life of one of the greatest martyrs in Indian history, whose profound and heart-wrenching sacrifice has earned many. He avenged the death of innocents.”

Producer Ronnie Lahiri said- “It has been encouraging to make this film that showcases and acknowledges Udham Singh’s patriotism and deep, selfless love for his motherland.”

It took over two decades of research and acknowledgment by the team to present this untold story. The understanding is beautifully presented.

“Vicky has worked tirelessly to bring out the true essence of Udham Singh’s myriad emotions throughout his life’s journey.”

Banati Sandhu, Shruti Tiwari, and Amol Parashar are in the role of Sardar Bhagat Singh in the film. 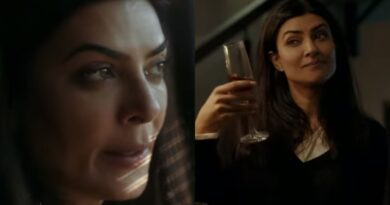 Amit Shah Said- Democracy Is The Nature Of Our Country 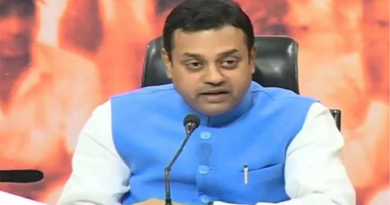