KK Singh is currently staying at the residence of his son-in-law and Faridabad Police Commissioner OP Singh. During the meeting, Union Minister of State Ramdas Athawale assured Sushant’s father KK Singh that the CBI is investigating, so justice will definitely be found. During the meeting with Ramdas Athawale, relatives of Sushant Rajput demanded strict action against the culprits of the death.

At the same time, the Union Minister has also raised suspicion of killing Sushant Rajput, along with that the CBI is now investigating the case. Soon everyone will come to the truth. Earlier in the first week of August, Haryana Chief Minister Manohar Lal Khattar had taken some time during the proposed visit to Faridabad and reached Faridabad Police Commissioner OP Singh’s house.

Here he also met KK Singh, the father of actor Sushant Singh Rajput and talked about all the aspects related to this episode. During this time, Sushant’s Paani Rani Singh was also present along with father KK Singh. Chief Minister Manohar Lal is said to have a very close relationship with Faridabad Police Commissioner OP Singh. 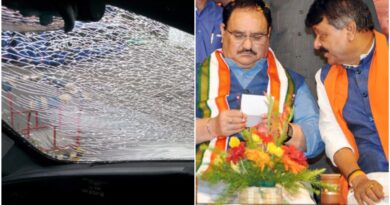 Attack On The Convoy Of JP Nadda: Bengal Assembly Elections 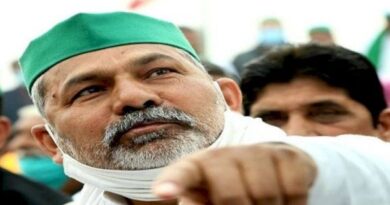 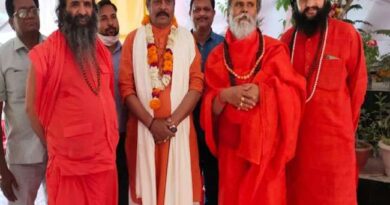