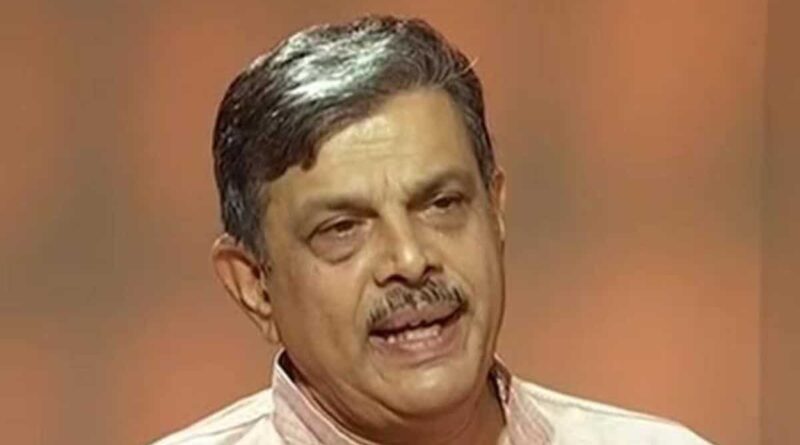 This will reveal the opinion of the people and it will also be easy for the government to decide whether it is the right time to bring a bill on it.

Joining the virtual discussion organized by the think tank India Foundation on the occasion of the RSS’s foundation day, Hosable said that the UCC is mentioned under the Directive Principles of State Policy of the Constitution.

But the country’s manufacturers have not set any time limit for its implementation. On one question, he said, ‘It is for the government to decide whether this is the right time to bring a bill on the UCC. We have to educate people about this first. ‘

Hosable said that the Uniform Civil Code has been the demand of both the BJP and its predecessor Jan Sangh. He stressed that it is important to educate people on this issue. For this, there should be a proper debate on this, as this would clarify the assumptions.

Sah Sarkaryavah said that people did not know about Articles 370 and 35A. Educating people is important.

Referring to the protests in various areas of the country on the Citizenship Amendment Act (CAA), he said that this law is not against any class, but was misrepresented by some.

He also said that some elements’ comments on social media platforms do not represent the views or ideology of an organization.

Federalism should be strengthened

On a question related to the dispute between the Center and the states on issues of national and international importance, he said that India has a federal system.

The ideas of federalism should be strengthened, as it is necessary for the progress and development of India as a nation. 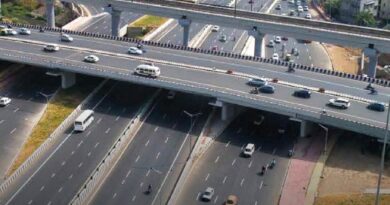 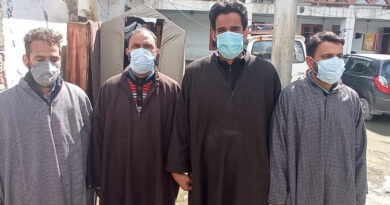 The Extortion Gang Busted In The Name Of Lashkar-Jaish 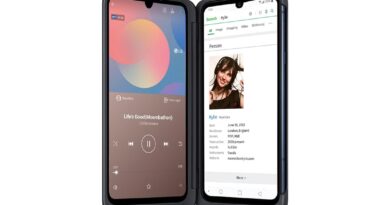