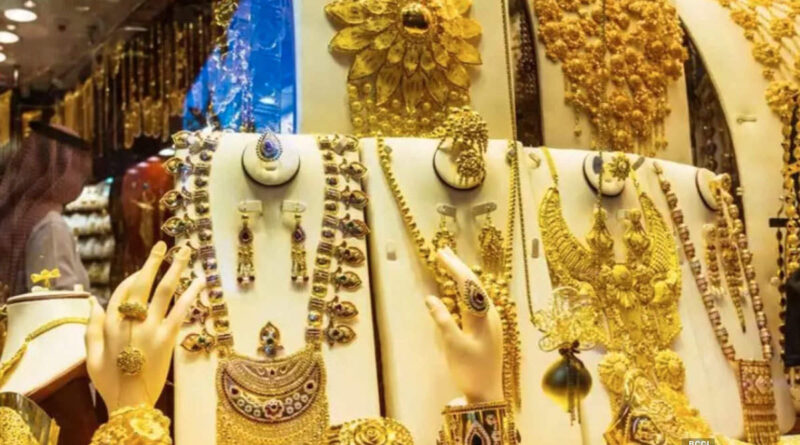 Minister of State for Commerce and Industry Hardeep Singh Puri said on Monday that India’s gems and jewelery industry has made a significant contribution in securing foreign exchange.

With this large figure, it is one of the largest exporters in the world and caters to the demand of top markets like America, Hong Kong, China, the Middle East, Russia.

Speaking at the inauguration ceremony of the five-day International Gem and Jewelry Exhibition (IGJS) organized online through online by the Gems and Jewelery Export Promotion Council (GJEPC), Puri said that this trade fair is being organized at the right time.

This is because with the introduction of the Kovid-19 vaccine, demand for gems and jewelery has started increasing again in all major markets. GJEPC Chairman Colin Shah said that India has emerged as a major manufacturing hub for Panna and Morganite and GJEPC has also seen a huge demand for silver in the last few years.

He said that the council has set a target to increase the export of gems and jewelery from $ 35 billion to $ 75 billion in the next few years. Shah said that the jewelery park in Mumbai will give a new dimension to jewelery manufacturing in the country.

The IPOs of Indigo Paints, backed by Indian Railways Finance Corporation (IRFC) and Sequoia Capital, are coming this week. These two IPOs are expected to raise more than Rs 5,800 crore.

It is expected that just like 2020, the IPO market will get good support from investors this year. There are two reasons for this.

The first is that the liquidity situation in the stock markets is very good at the moment and the second is that there has been a huge increase in the number of new retail investors. Due to this, the IPO is expected to get huge support. 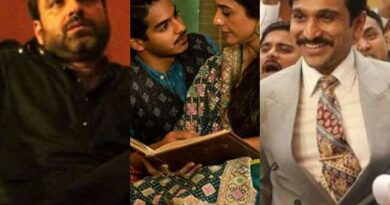 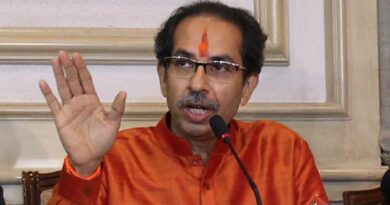 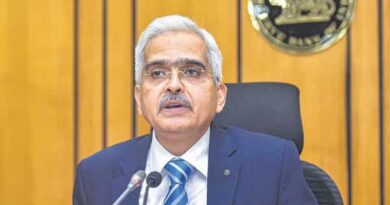