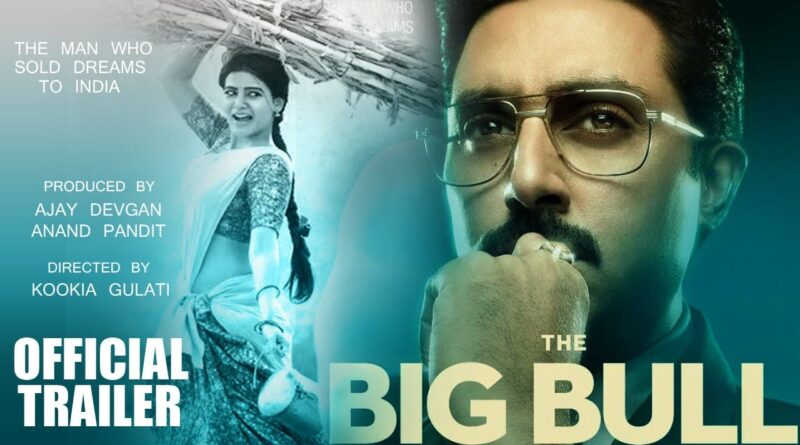 The song is shot on Abhishek and the film’s leading lady Nikita Dutta. The filming of the romantic mood songs set the background for most of the historical buildings. A glimpse of the Qutub Minar of Delhi is also seen in the song.

Abhishek Bachchan wrote the song by sharing the song on social media – and since he has met, Gumshuda hai Sara Jahan…. Ishq Namaz has been composed by Gaurav Dasgupta and voice by Ankit Tiwari.

The lyrics have been penned by Kunwar Juneja. The song depicts the love affair between Abhishek and Nikita. The Big Bull will release on Disney Plus Hotstar VIP on April 8.

The film is based on the billion-dollar stock market scandal that was perpetrated by stockbroker Harshad Mehta in the nineties.

In the film, Abhishek is playing the character inspired by him, Hemant Shah. Ileana Dikruz will also be seen in an important role in the film.

The Big Bull is produced by Ajay Devgan and Anand Pandit. The film’s director is Kuki Gulati. The Big Bull Disney Plus is being released under Hotstar’s multiplex movies scheme, announced last year.

Under this scheme, Dil Bechara, Sadak 2, Khuda Hafiz, Lootcase, and Laxmi have been released.

Apart from this, Abhishek will now be seen in Bob Viswas and Tenth. Abhishek has recently completed the tenth shoot.

Amidst the war with the Coronavirus, the Bollywood film industry has announced to launch new films in theaters, but due to the situation not being normal in many states, its effect has started to appear at the box office.

On Tuesday, Eros International postponed the release of its film Hathi Mere Saathi, which was scheduled to hit theaters on March 26. At the same time, the films which have been released, are also struggling now. 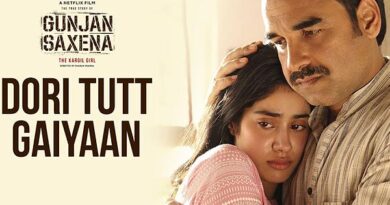 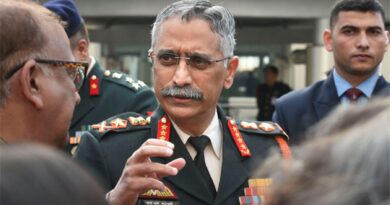 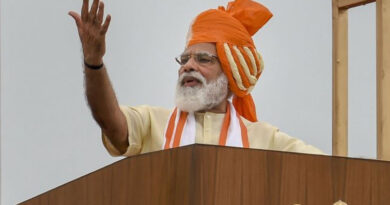