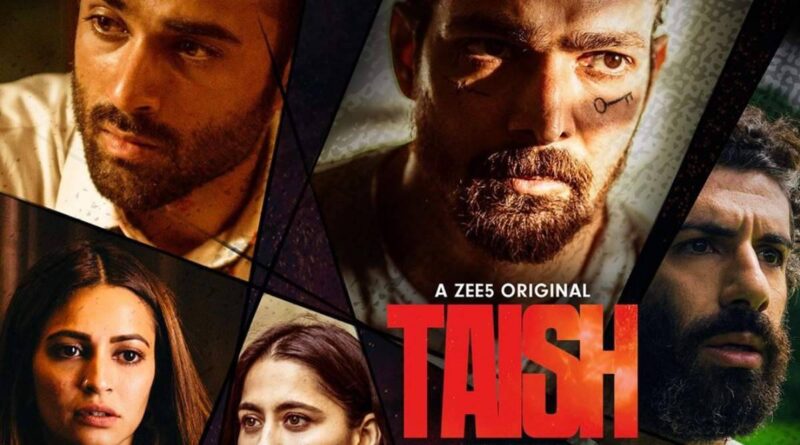 Taish: Why did Pulkit Samrat choose such an ‘angry’ role in ‘Taish’.Stated reason. OTT platform has significantly increased viewership during the lockdown.

Looking at the eagerness of the audience, the best films have been released on several digital platforms in the last few months. Speaking of Zee5, the G5 has been able to serve a variety of contests to its audience.

The film ‘Taish’ is going to be released soon on G5. In this film, Pulkit Samrat, Kriti Kharbanda, Harshvardhan Rane, Sanjeeda Sheikh, Jim Sarbh are going to be seen in lead roles. The strong trailer of the film has been released.

One character in the trailer who surprised everyone is Pulkit Sramat. If we look at Pulkit’s film career, he has so far played Loving and Comedy Rolls. But in ‘Taish’ Pulkit is indeed going to be seen in Taish.

The trailer portrays his fierce temper, which is far from his characters till now. In this time Jagran.com talked to Pulkit and wanted to know why he chose this role? And asked some questions about the film.

Responding to the questions, Pulkit said, “It was a challenge for me.” When you play such a role, it seems very difficult in the beginning, but then as the work progresses, working with the team becomes easier.

Everyone from the director works very hard on you so that your character emerges. This is the first time I am going to play such a crime, so it was a bit difficult.

But I thought I had to take the challenge, I had to do something different, so I chose this character and everyone supported a lot. Everyone’s response is also getting good so far. Hope everyone will like my work ‘.

Pulkit is making a digital debut with this film. So does the digital platform allow stars to be versatile? In response to this question, Pulkit said, ‘This is an entertainment industry.

And if the actor gets a chance to show good content anywhere, be it theater, big screen, or digital platform … then the actor would play is. Then the actors don’t see what the platform is’.

Pulkit told that the film was to be released in theaters first, but then the release stopped due to lockdown and now many big films are being released on OTT, so the team decided to release it on digital as well. . Let us know that the film is releasing on October 29. 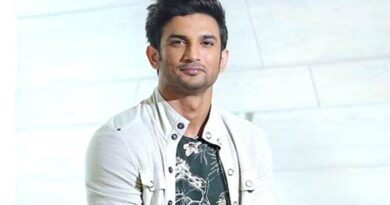 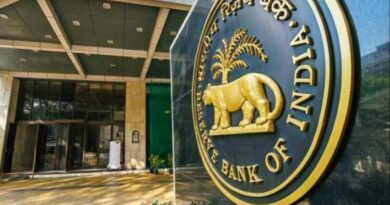 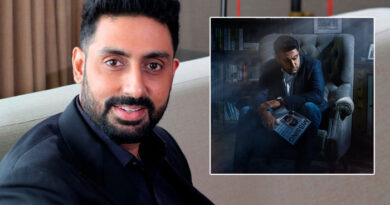