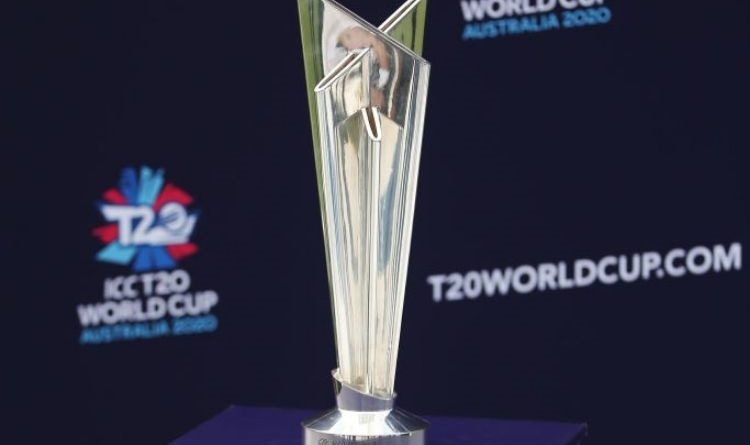 T20 World Cup Qualifier A: Oman will host, matches will be played from February 18.

The ICC Men’s T20 World Cup Qualifier A will begin in Oman on February 18. Nepal will take on the hosts in the first match.

Ireland and Oman qualified for the tournament after being eliminated in the first round. Nepal and UAE have booked their places in the ICC Men’s T20I Team Rankings through their rankings.

The other participating teams qualified through regional qualifying tournaments held during the previous year.

In Qualifier A the teams are divided into two groups of four. Each team will play one match against all the teams in their group.

After this, two teams each from both the groups will go to the semi-finals. The two finalists will advance to the ICC Men’s T20 World Cup 2022 to be held in Australia later this year.

Group A of the qualifiers consists of Canada, Nepal, Oman, and the Philippines, while Group B consists of Bahrain, Germany, Ireland, and the UAE.

According to an official ICC release, ICC Head of Events Chris Tetley said that 70 teams have started the qualification process for this event.

Now we have reached the final stage with four places in the ICC Men’s T20 World Cup 2022, which is to be decided in two global qualifiers starting in Oman.

In this, along with the host team Zimbabwe, teams from Hong Kong, Jersey, Netherlands, Papua New Guinea, Singapore, Uganda, America will be included. 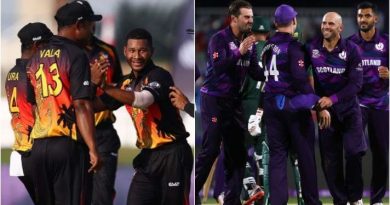 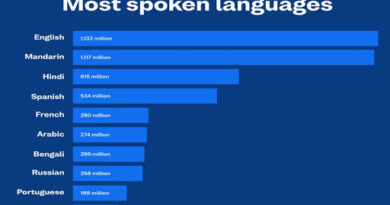 Hindi Became The Third Most Spoken Language In The World 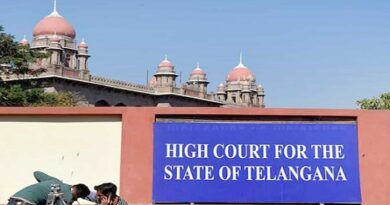 HC: Why Most Of The Casualties Are From A Specific Community