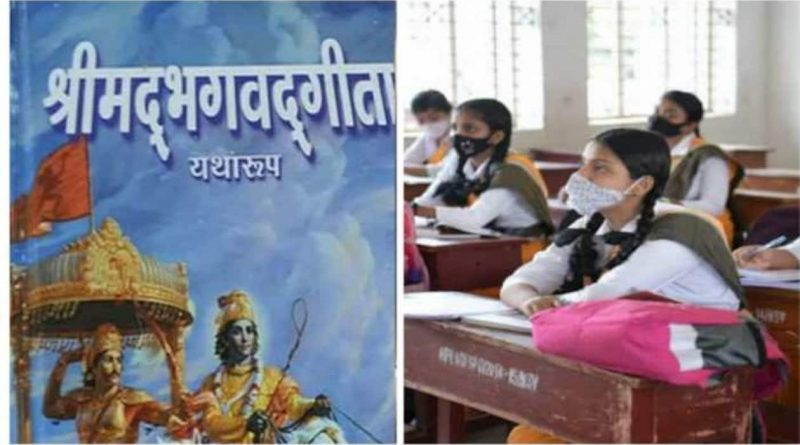 Students will be taught the Bhagavad Gita, which will be included in the new session of schools and colleges: Karnataka News.

Karnataka Education Minister BC Nagesh on Monday announced that students of the state will now be required to read the Bhagavad Gita.

In this sequence, it has been said to include the study of Bhagavad Gita in the new session starting in the schools and colleges here.

This was stated by the Education Minister in the Legislative Assembly on Monday.

Students will be taught the Bhagavad Gita: Changes will happen in the new study session.

The education minister said, “We are planning to include the Bhagavad Gita in the new study session. Its education will be given under moral education.

This discussion continues. A committee will be constituted for this and we will take a decision on it soon.

In fact, in the assembly today, the MLC of the Bharatiya Janata Party (BJP) MK Pranesh asked a question to the Education Minister.

The government had earlier shown interest in this which got windy while issuing the statement, why so?

This matter may create controversy among various minority groups as some people objected to it when the Education Minister had announced it earlier.

There is full faith in Hinduism, other religions should also get respect- Siddaramaiah.

Leader of Opposition Siddaramaiah said, “We believe in Hinduism and respect other religions equally.

We have no objection to teaching Bhagavad Gita, Bible, or Quran to children. But children should get an equal education.

Along with this, he has also submitted a memorandum to Telangana Governor Tamilisai Sundararajan.

He requested the Governor to direct the state government to repeal the PD Act imposed against him and ensure that he is released from jail. 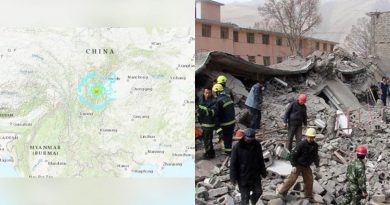 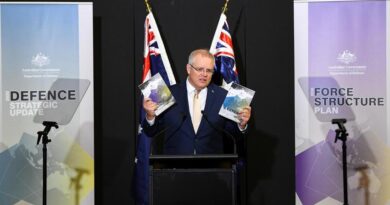 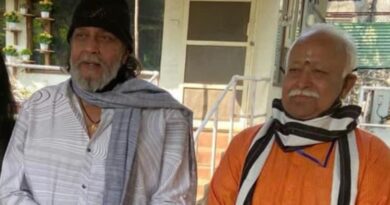