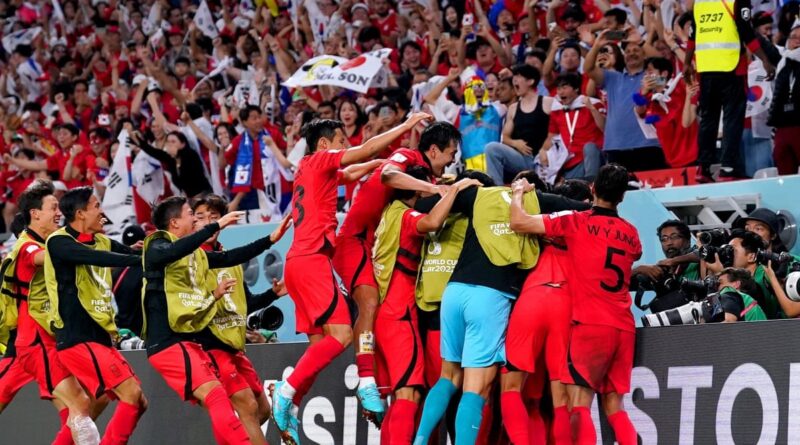 The round of vicissitudes continues in the ongoing FIFA World Cup in Qatar. South Korea surprised everyone by defeating Cristiano Ronaldo’s team Portugal in the Group H match on Friday.

Naming the match 2-1, the team confirmed its place in the knockouts. At the same time, Uruguay’s team had to be out of the tournament even after a 2-0 victory against Ghana.

With this, his name has been included in big teams like Germany, Belgium, and Denmark.

Portugal’s team started very well against South Korea and Ricardo Horta put the team ahead by scoring a goal in the fifth minute itself.

However, in the 27th minute itself, the South Korean team got successful in a counter-attack. Kim Eung Gwon scored a goal to level the scores at 1-1.

After the score was equal, the match went into injury time and here Goal Hwang put the team ahead 2-1. This victory got the team cleared the way for it to go to the next round.

For the first time since 2010, the Korean team managed to make it to the pre-quarterfinals.

Uruguay is still out after the victory.

The team of two-time world champion Uruguay had to be out of the tournament even after winning the last league match. The team registered a 2–0 win against Ghana but still could not make it to the last 16.

This is the fourth time that the team has been forced out of the first round. Earlier in 1962, 1974, and 2002, Uruguay had missed out on making it to the knockout stage.

This year, the team finished third in Group H with 4 points from one win, one loss, and one draw.

FIFA World Cup 2022: Germany out despite victory over Costa Rica.

Four-time champions Germany crashed out of the FIFA World Cup group stage for the second time in a row despite a 4-2 win over Costa Rica here on Thursday night.

Even this victory was not enough to take Germany to the round of 16. Both these teams advanced to the next round after Japan’s 2-1 win over Spain in the group. Japan topped Group E.

Germany coach Hansi Flick said, “I was in the ‘chasing room’ because you can imagine the frustration is so great.”

In the last World Cup, even as the defending champions, the German team was out of the group stage.

Germany was defeated by Japan in their opening match in Qatar and needed a win at the Al Bayt Stadium and a result in their second match to progress to the next round, but this did not happen.

If the Spanish team had defeated Japan, the German team would have finished second in the group. 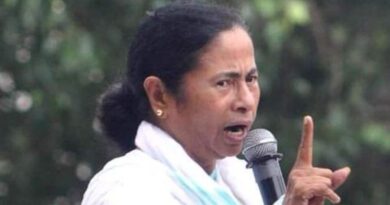 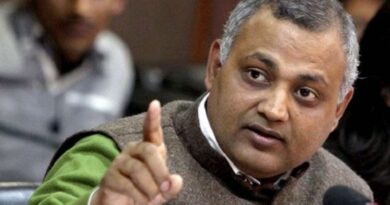 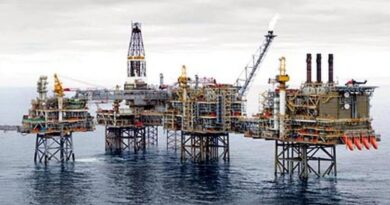 One thought on “South Korea Beat Portugal To Qualify For The Knockout: FIFA World Cup 2022:”