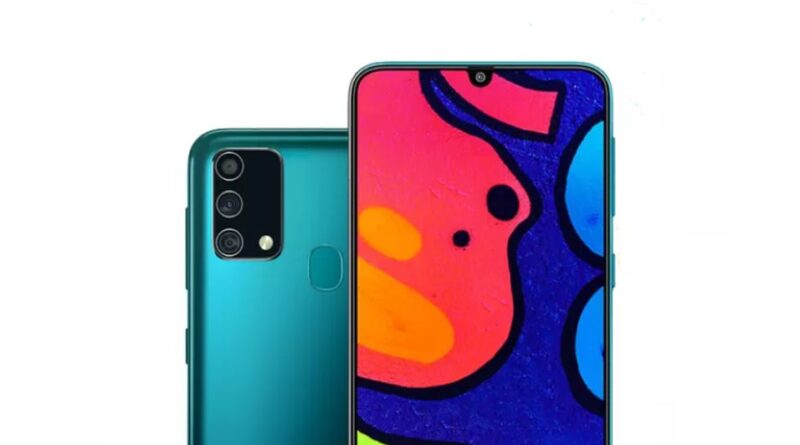 Samsung is working on Galaxy F62 smartphone, may launch in India soon.

Samsung has launched many new smartphones in the market this year and at the end of the year, the company is preparing to launch another smartphone.

According to the leaks surfaced recently, Samsung is working on a new smartphone Galaxy F62, which will be equipped with many great features.

According to reports by 91Mobiles and Tipster Ishan Aggarwal, Geekbench is listed with model number SM-E625F.

Samsung Galaxy F62 will be introduced on Android 11 OS and this smartphone will work on Exynos 9825 chipset.

According to the listing on Geekbench, this smartphone can be given 6GB RAM.

However, it is not yet clear whether this smartphone will be launched only in India or it will also be introduced in the global market.

Please tell that Samsung Galaxy F62 will be the second smartphone of the company’s F series.

Earlier, in October this year, the company launched the Galaxy F41 smartphone exclusively in India, which is priced at Rs 15,499. After this, it is expected that the Galaxy F62 can also be exclusive in India.

Along with this, it is also discussed that the company is also working on two other smartphones Galaxy F12 and Galaxy F12s.

According to the leaks revealed about the Samsung Galaxy F62, it will be based on the Android 11 OS and will be offered on the octa-core Exynos 9825 chipset.

Quad rear camera setup can be given in this smartphone. Also 6GB RAM facility may be available. Apart from this, other features have not been revealed yet.

According to Leaks, the company can offer this smartphone in the year 2021. 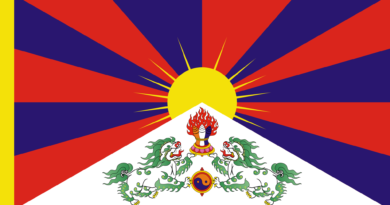 Tibet In The Clutches Of China: How It Happened 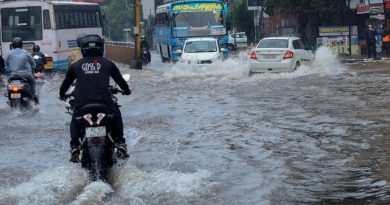 Heavy Rains Have Worsened The Situation In Kerala 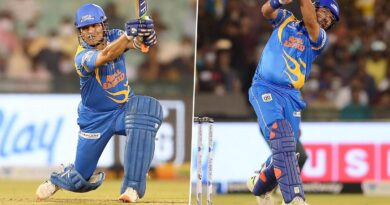