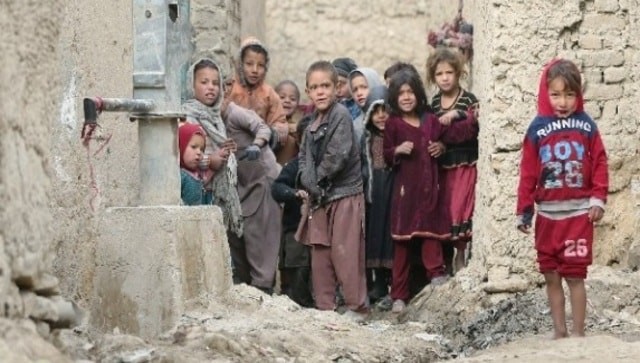 The Afghan government’s health system has long been grappling with a serious crisis. For the past two decades, Afghanistan has been almost entirely dependent on foreign aid.

Foreign aid has almost come to a halt after the Taliban took over. Afghan children are suffering from severe malnutrition. The country’s medical supplies have now run out.

The US has also stopped aid of USD 9.5 billion to Afghanistan. The International Monetary Fund (IMF) and the World Bank did the same.

Three wards of Indira Gandhi Children’s Hospital in Kabul are full of very sick and needy. Due to the paucity of room, more than two children are being treated in one bed.

People are not even getting food. He said that we have 360 ​​beds, but we are getting more than 500 patients in a day.

The hospital usually treats children from newborns to 14 years of age. A large proportion of hospitalized patients suffer from severe malnutrition.

Yousafzai said that patients with malnutrition are on the rise and now the vaccination program for measles is being affected. If you are not getting enough food, your immune system will be weakened.

The United Nations estimates that 8.7 million people are facing famine in the war-ravaged country.

Experts believe that the freezing of Afghanistan’s assets is having an impact on the people of Afghanistan, who are facing serious economic challenges.

Political analyst Tazar Kakkar says that the winter season is going on. People are facing a very bad situation.

The condition of the children is critical. The world should think of the people of Afghanistan. 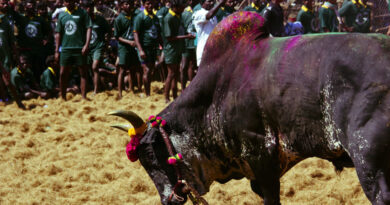 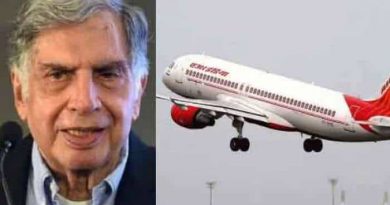 Letter Of Intent (LOI) Issued To Tata For Air India 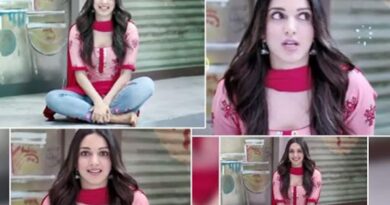