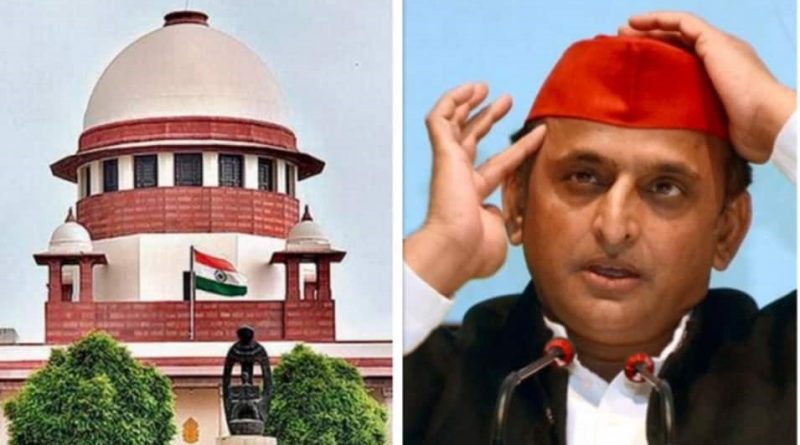 A petition has been filed in the Supreme Court on behalf of advocate Ashwini Upadhyay, seeking to abolish the recognition of the Samajwadi Party.

It has been said in this petition that the order of the Supreme Court in the matter of deciding the candidate in the election has been violated by the SP and for this, its recognition should be abolished.

By fielding Nahid Hasan from Kairana in UP, the SP has violated the directions of the Supreme Court.

It is alleged that SP did not release his criminal record on its Twitter account and website. Apart from this, no information was given in electronic, print media, and social media also.

Significantly, in its first list, Samajwadi Party had fielded gangster Nahid from Kairana. On the other hand, after Nahid was arrested by UP Police, SP has cut his ticket and given a ticket to Nahid’s sister.

But neither published his criminal record in electronic, print, and social media within 48 hours as per the direction of the apex court. Nor was the reason given for his selection.

The petition has sought direction from the Election Commission to cancel the registration of a political party violating the directions of the apex court.

A contempt case should be filed against the party president. The petition was filed by advocate Ashwini Upadhyay in Supreme Court.

He urged the ECI to ensure that every political party publishes criminal cases in electronic, print, and social media within 48 hours and whose party violates the directions of the apex court.

A case of contempt should be registered against the Speaker.

Hasan is in custody under the Gangster Act, imposed about 11 months ago, and is the first candidate to file nomination in the first phase of the Uttar Pradesh Assembly elections.

On 13 February 2021, the Gangster Act was imposed by the Shamli Police on Nahid Hasan, who was a two-time MLA from Kairana. He has many criminal cases against him.

The plea said that Nahid has several criminal cases including cheating and extortion and was declared an absconder by the Special MLA-MP Court.

The petition states that even recognized political parties are giving tickets to dreaded criminals, and hence voters find it difficult to cast their vote freely and fairly.

However, after the arrest of Nahid Hasan by the UP Police, the Samajwadi Party has also cut his ticket. After the protest, SP has given a ticket to Nahid Hasan’s sister. 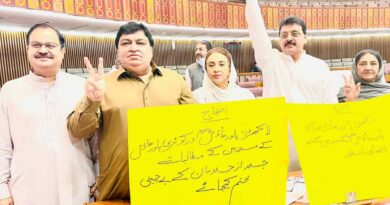 Bill Demanding The Minority To Be Called Non-Muslims 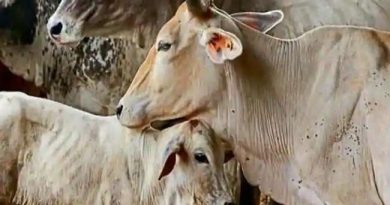 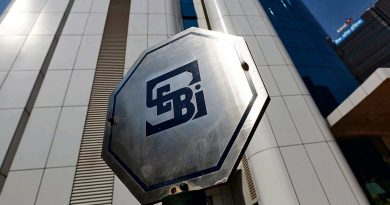