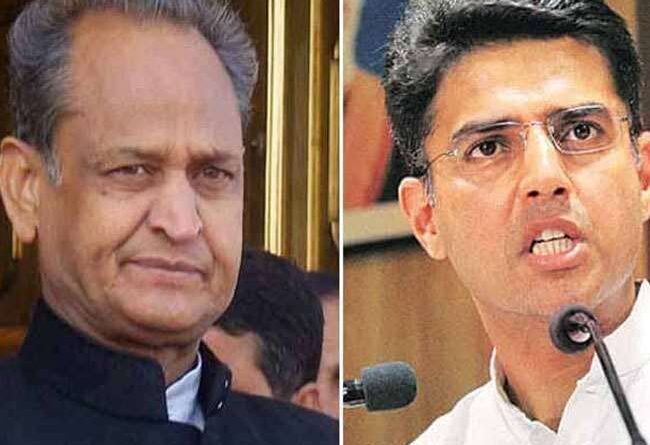 Sachin Pilot wrote to Gehlot, reminded manifesto, said – Gurjar society is unhappy. Once again there is a tussle in the Rajasthan Congress. Former Rajasthan Pradesh Congress President Sachin Pilot wrote a letter to Chief Minister Ashok Gehlot reminding him of the manifesto issued in the assembly elections.

In the letter, the pilot has said that five percent reservation is not being given to the Backward Class (MBC) society in the recruitment made by the state government. Along with this, many developmental works under the Devnarayan Board and Devnarayan Yojana have also come to a standstill, which is painful. In this case, action should be taken on them soon.

Pilot wrote in the letter that the delegations from different parts of the state have told me these things through meeting and memorandum. Pilot has written that in the manifesto of the assembly elections held in the year 2018, the Congress Party had mentioned five percent reservation for MBC society. Also, during the tenure of the last Congress government, there was an agreement in the year 2011 that four percent additional posts would be reserved for SBC.

The letter states that currently, according to the agreement reached between the government and SBCK representatives in the Congress government in February 2019, four percent posts for SBC and four percent additional posts of in-process recruitments are approved and four percent in the ongoing recruitment. Despite the order of sanctioning additional posts department-wise, except for some recruiters, the remaining five percent reservation is not being given in the remaining recruitments.

They have come to know about this through various reports. On the other hand, Congress MLA GR Khatana says that there is increasing resentment among the people of Gurjar society due to the non-fulfillment of the promise. On the other hand, Colonel Kirori Singh Bainsla, leader of the Gurjar Reservation Movement, is also preparing for the movement on various demands. 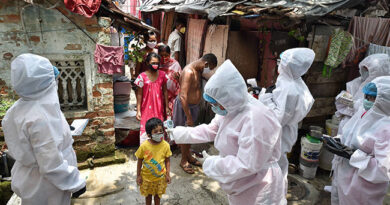 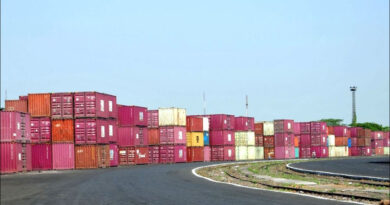 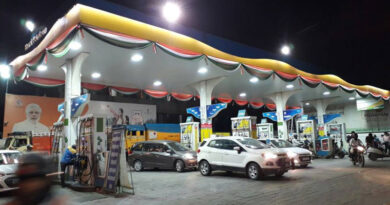 Petrol & Diesel Became Cheaper By Rs 7 In This State