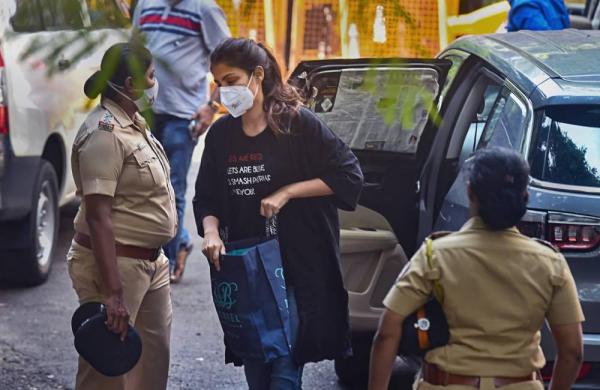 Riya was in question for the last three days, which was later arrested by the ACB. Riya did not file any plea for her interim bail, as her lawyer Satish Maneshinde’s statement came a few days ago, stating that Riya would not apply for interim bail in any case.

Rhea’s arrest led to a spate of reactions on social media. Sushant’s fans, family and well-wishers have called the arrest as justice for Sushant, and there are people who have also sought justice for Rhea. Such people include some Bollywood celebrities, who tweeted their support after Rhea, showing their solidarity with Rhea.

The special thing is that in this sequence, the celebs shared the same message on social media, which was written on Riya’s shirt at the time of arrest – Roses Are Red, Violets Are Blue. Let’s Smash the Patriarchy, Me And You … With this message also demanded Riya to get justice.

Sushant Singh Rajput died on 14 June under suspicious circumstances. His dead body was found in his flat. Sushant’s father KK Singh had on July 25 filed a report against Riya Chakraborty and 5 others. All were accused of abetting Sushant to suicide and misappropriating money.

The CBI and ED are currently conducting these investigations. In the ED investigation, some WhatsApp chats led to the entry of drugs in this case, which is being investigated by the Narcotics Control Bureau. 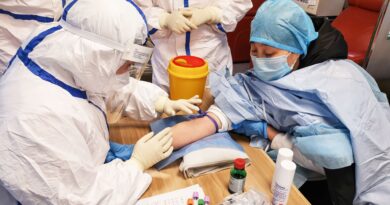 Corona Infection Will be Detected In Just One Minute 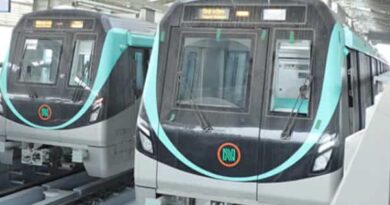 Three-Storey Commercial Metro Stations To Be Built In UP 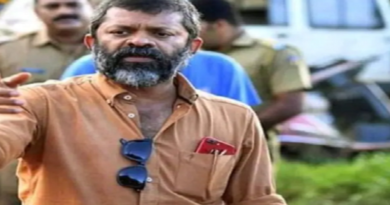