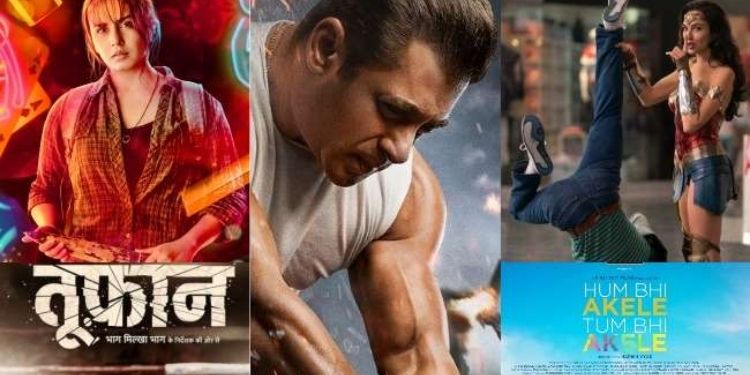 Radhe, Tofaan, Wonder Woman 1984, so many Bollywood and Hollywood films coming this month on OTT platforms.

The corona virus has started in the midst of pandemic and the deadly second wave has destroyed all the entertainment industry planning, destroying the entire calendar of theater releases.

Salman Khan’s Radhe is releasing on digital platforms with cinemas under the hybrid model, while John Abraham has postponed the release of Satyamev Jayate 2.

While the release of films in theaters may be stuck, but OTT platforms are going to get a lot of entertainment. Many big films will hit OTT platforms in May. Let us tell you the complete list.

Hum Bhi Akele Tum Bhi is also coming alone on Disney + Hotstar on 9 May. Directed by Harish Vyas, the film stars Anshuman Jha and Zarine Khan in the lead roles.

It is based on a Delhi to Himachal Pradesh road trip of a homosexual boy and lesbian girl. During this journey both of them explore the relationship.

Salman Khan’s much-awaited film Radhey due to panademic will be released on May 13 on Zyplex along with a few selected theaters.

However, to watch the film on Zyplex and Zee5 a certain amount will have to be spent, as the film is being released on a pay per view basis on both these platforms. Apart from this, Radhe will also come on many DTH platforms.

On May 14, producer-director Raj & DK’s film Cinema Bandi will appear on Netflix.

However, it is an indie film produced by Raj & DK’s banner D2R Indy. The story of the film depicts the making of the film lightly by some passionate people.

The Hollywood film Wonder Woman 1984 will be released on May 15 on Amazon Prime. The film starring Gal Gadut has been released in theaters in India last year as well. But now fans will be able to watch it on the OTT platform.

Grandson of the Bollywood film Sardar is releasing on May 18 on Netflix. The film stars Arjun Kapoor and Rakulpreet in the lead roles.

Nina Gupta, John Abraham and Aditi Rao Hydari will also be seen in important roles. It is a family comedy drama film.

Farhan Akhtar’s film Tufan will be released on Amazon Prime Video on 21 May. The film was supposed to come to theaters earlier, but due to the theater being closed, the film is coming directly to OTT.

The film is directed by Rakesh Omprakash Mehra. The film stars Farhan as a street boxer. In the film, Paresh Rawal will be seen playing the role of Farhan’s coach. 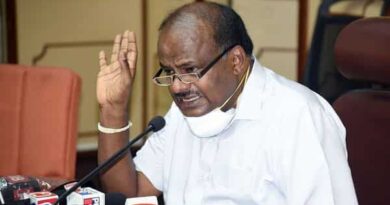 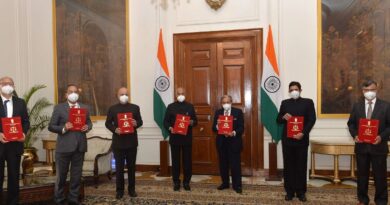 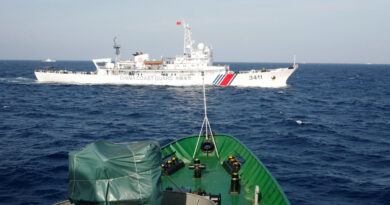