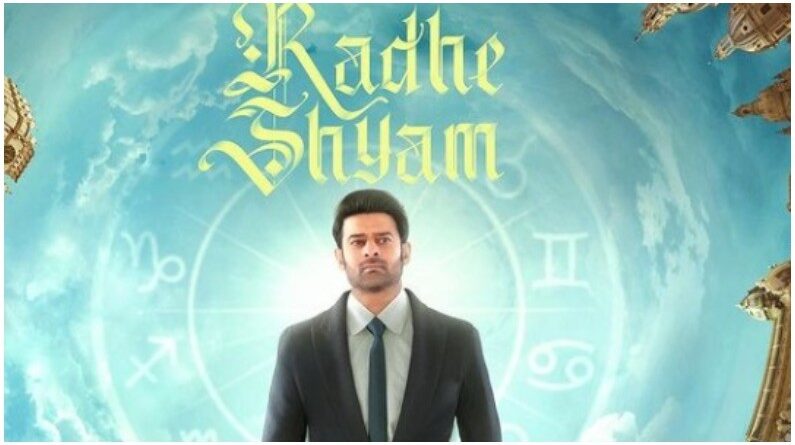 Radhe Shyam Release Date: Prabhas’ Radhe Shyam is to release on this date next year.

After ‘Bahubali’, Prabhas’s fans eagerly wait for his every film. These days Prabhas’s upcoming film ‘Radhe Shyam’ is in a lot of discussions.

People are eagerly waiting for its release date to be revealed. And today the wait of the fans is over because the release date of Radhe Shyam has come out.

Prabhas has released the new poster of Radhe Shyam on his Instagram, with which he has lifted the curtain from the release date of the film.

In the poster, Prabhas is seen walking on the streets of Europe in a darker look. Sharing the poster, the actor wrote, ‘Now I can’t wait to see you guys from the romantic film ‘Radhe Shyam’.

The new release date of the film is 14 January 2022′. Earlier the film was scheduled to release on July 30, but in view of the pandemic, like the rest of the films, this film was also pushed forward.

Talking about the film, ‘Radhe Shyam’ is a period romantic-drama film. It will be a multilingual film that will be released in English and Telugu apart from Hindi.

The film is directed by Radha Krishna Kumar while its producers include Vamsi Krishna Reddy, Pramod Uppalapati, and Bhushan Kumar. This is the 20th film of Prabhas’s career.

That is why it is being made at the grand level. Veteran actress of Hindi cinema Bhagyashree will also be seen in an important role in the film.

After The Family Man 2, Manoj Bajpayee again became a middle-class father in ‘Dial 100’, told how is the role this time.

In Amazon Prime Video’s series The Family Man 2, Manoj Bajpayee became the father of two children along with being a senior analyst for an intelligence agency.

In the series, the audience saw Manoj’s character Shrikant Tiwari getting entangled in the questions of the teenage daughter.

Now Manoj will once again be seen in the role of a middle-class father in the thriller film Dial 100. Yes, this time the background of the story and their challenges are different.

Talking about his character in the ZEE5 film Dial 100, Manoj said – Nikhil Sood works in a police emergency call center.

He is a normal father and middle-class man, who has to do his job but is unable to understand his family completely. He is not someone who has control over anything at home or any personal situation.

The story of the film is about how circumstances raise questions about his love for his family in one night and how he takes the situation into his own hands. 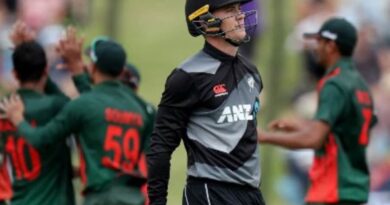 New Zealand’s Team Piled On The Lowest Score In T20 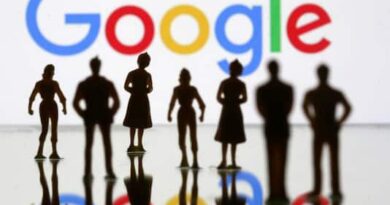 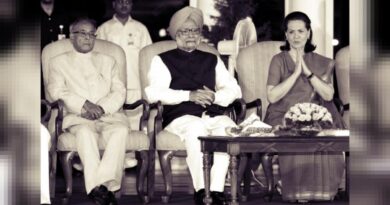 Congress Lost To Modi In 2014 Due To Sonia And Manmohan