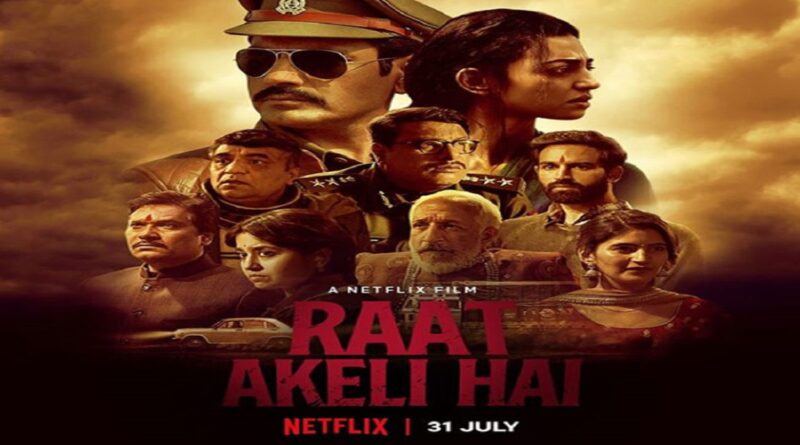 One by one the audience is about to see something. It started with Honey Trehan’s film Raat Akali Hai. Nawazuddin Siddiqui and Radhika Apte starrer are also critical of the film’s critics. At the same time, a mixed reaction is being received on social media. Let’s know …

Bollywood actor Manoj Bajpayee has praised the film. Manoj Bajpayee tweeted and wrote, “Raat Akali Hai is a Must Watch film. Honey Trehan has made a tremendous debut.

Social media user Darshan Mehta has tweeted that Raat Akele Hai is a good film on Netflix. Nawazuddin Siddiqui has done great acting. At the same time, another social media user has described the film as an average and normal movie. In this way, some users have liked this film a lot, so some are telling the drawbacks.

Let me tell you that the story of the film is woven around the murder of a newly married and ayyash landlord. The case is investigated by Inspector Complex Yadav (Nawazuddin Siddiqui).

The story also shows the policeman’s own struggle after the murder. Apart from Nawazuddin, Radhika Apte, Shweta Tripathi Sharma, Abhijeet, and Tigmanshu Dhulia are seen in other roles in the film. 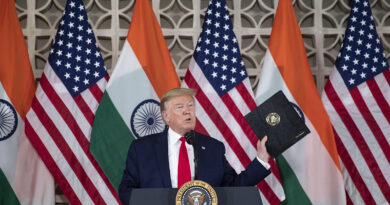 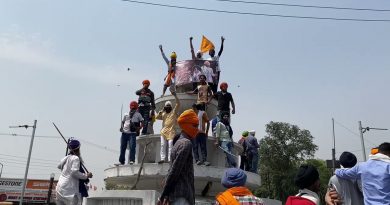 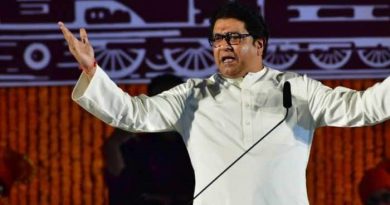