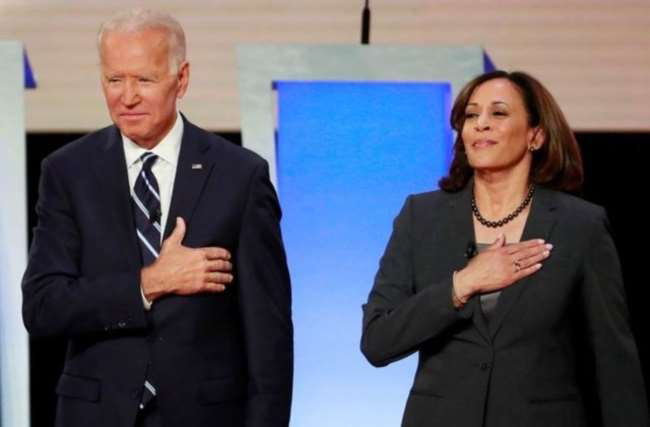 HE said that despite knowing how abusive she had made towards him. Significantly, Joe Biden has nominated Kamala Harris as the Vice President for the Democratic presidential candidate in the US presidential election. President Trump has made this remark after this stand of the Democratic Party.

1- Trump told a press conference at the White House that it would be interesting to see how she worked in this election. He said that Kamla’s performance in the primary phase in the last presidential election was very poor and disappointing.

Their voting percentage was very poor. She was reduced to just two percent votes. Trump hoped that this time his performance will be better. Trump said that a lot of things are happening on behalf of Democratic candidate Biden, I am surprised. I am a bit surprised

2- President Trump said that when California Senator Kamala Harris was once challenging Biden for the presidential nominee, he called Biden very bad. Even Kamala has called him an atheist. In such a situation, making Kamala my partner seems a shocking event for me.

Kamala was called a brave warrior and a great bureaucrat

On the other hand, Democratic Party candidate Joe Biden has nominated Kamala Harris as his vice-presidential candidate in the US presidential election.

Biden has given this information via a tweet on Tuesday. He said that he is proud to say that he has chosen Kamala Harris as his Vice-Presidential candidate. Biden described him as a brave warrior and one of America’s best bureaucrats.

Biden said, I am very impressed by his work

Biden said that since Kamla was the Attorney General of California, I have seen her working. I myself have seen how they challenged big banks, helped working people and saved women and children from exploitation.

Biden wrote in her next tweet that I was proud and still proud when she will be my partner in this campaign.

Senator Kamala Harris’s mother of Indian origin was from Tamil Nadu. His father is African American from Jameka. Both came to America to study and then settled here. However, the parents were later divorced.
Kamala hails from California.

Her mother was a cancer researcher Shyamal Gopalan and her father, Donald Harris, is an African Jamaican.

Kamla completed her studies at Howard University, which is recognized as a black college and university. After Howard, he completed law studies at the University of California

After completing law education, she entered politics and became the Attorney General of California. Kamala was the first woman and the first African-American to hold this position.

She held the post of Attorney General twice. Became MP in the year 2017. Kamla is the second black woman to become an MP. Former Louisiana governor Bobby Jindal had contested against the current US President Donald Trump in the 2015 election. 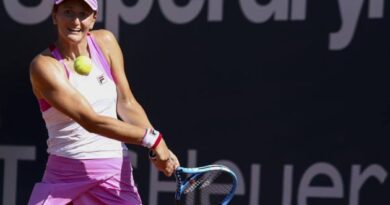 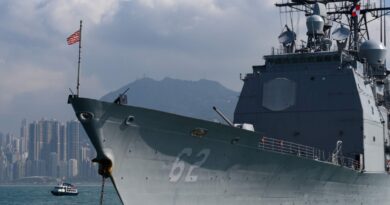 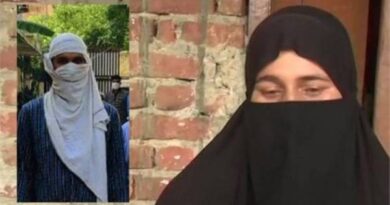