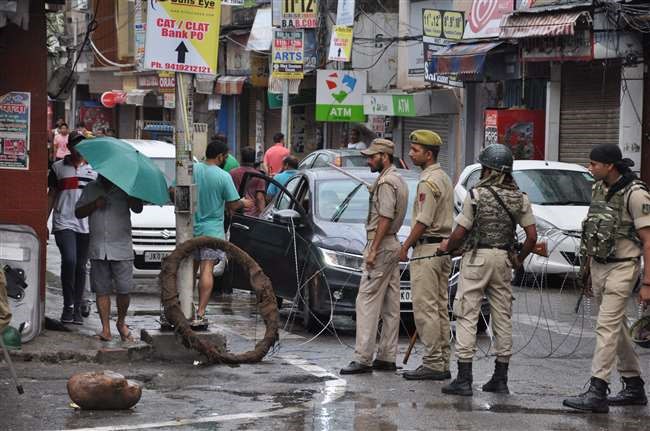 Police engaged in the arrest of suspects before Independence Day, summoned to the police station: Jammu.

At the same time, intelligence agencies are also active. The movements of suspicious people living in the city and its outskirts are being monitored.

As soon as the suspect is known about the person, he is being arrested immediately.

Along with keeping a watch at the police station level, the CID wing of the police is roaming in plain clothes.

Although a final decision has not been taken on the main venue of Independence Day this year in district Jammu, the work has been started to tighten the security at MA Stadium.

Earlier every year the Independence Day celebrations were held in the Mini Stadium Parade. But this year the venue is being changed due to the ongoing repair work of the ground.

At the same time, in view of the Independence Day of Jammu Police’s Anti-Terrorist Squad Special Operation Group SOG.

Vehicles are being checked by putting up surprise checkpoints in the city. Sensitive areas have been explored.

Patrolling has been increased in Gujjar Nagar, Khatika Talab area. Records of people staying in hotels are also being searched.

Police engaged in the arrest of suspects: History-sheeters are being summoned to the police station.

It is often seen that terrorists or mischievous elements are trying to fulfill their nefarious intentions by contacting history-sheeters or people with an already criminal image to carry out any crime.

For this reason, the Jammu Police is calling the history-sheeters living in their police station area and motivating them not to indulge in any illegal activity.

People should do their work without worrying. Contact the police if you see any suspicious person or activity. 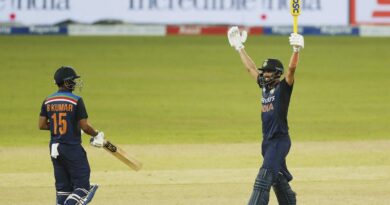 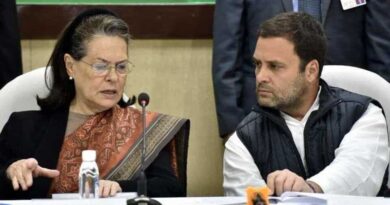 Congress Will Get A New President By June 2021 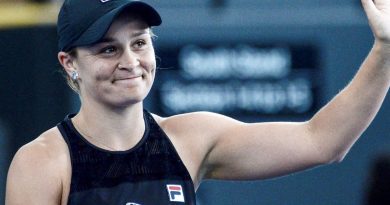 Tennis Star Ashleigh Barty Retired At The Age Of Just 25