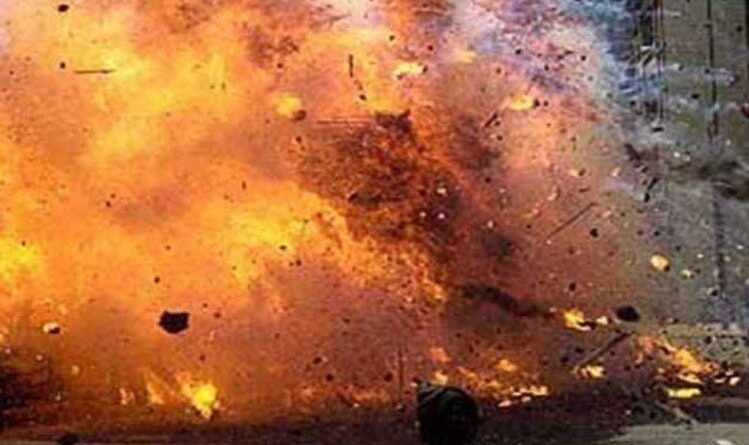 The phase of violence in Myanmar is not coming to an end. In the latest incident, a parcel bomb exploded killing five people. The National League of Democracy (NLD) MP has died in the blast.

Three police officers are also among those killed, who are involved in the movement of supporters of democracy. Here, the Ambassador of China to the United Nations has said that Myanmar is moving towards civil war.

The parcel bombings occurred in Bego in the southern region of Myanmar.

Three bomb blasts occurred here, one of these parcel bombs exploded in the house. Regional MP Su Kyu died in it. Three police officers have also died with them.

The army spokesman has not given any information on the matter. The rebels have also become active in the border areas of Myanmar.

These rebels are accused of attacking two airports in the past. Now, these rebels have said that they have flown a helicopter from the Myanmar army.

The bridge collapsed while passing a metro train in Mexico, 20 killed, more than 70 injured, train bogies hang in the air.

The sudden collapse of a metro train bridge passing over the road in Mexico led to a tragic accident. In this incident 20 people died, more than 70 were injured.

The accident occurred when a metro train was passing above. Train coaches hanged down the bridge in the accident. They were hit by cars running on the road.

A video has also appeared on local channels and Internet media. Which is presenting a picture of the horrors of the accident. The relief workers had to remove the dead and injured from the bogie of the metro by installing stairs.

Mexico’s mayor Claudia Shinbom said relief work had been stalled for some time, as the train’s bogie was hanging, helping in such times could be dangerous.

Later the relief work started only after sending the crane. Many people have been evacuated. Foreign Minister of Mexico Erabert expressed grief over the accident, said – the matter will be investigated

Mexico’s Foreign Minister Marcello Abarad has described the accident as tragic. He said that the matter will be investigated and accountability will also be fixed. 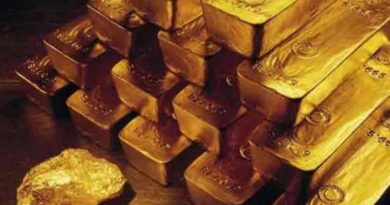 Gold Bond: Government Is Selling Gold At A Cheaper Price 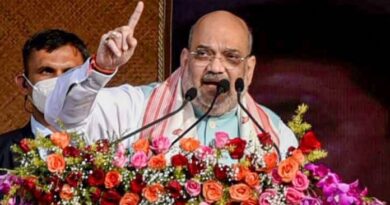 Union Home Minister Lashed Out At Congress In Puducherry 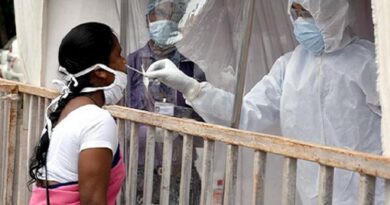 More Than One Crore People, Recovered From Corona In India