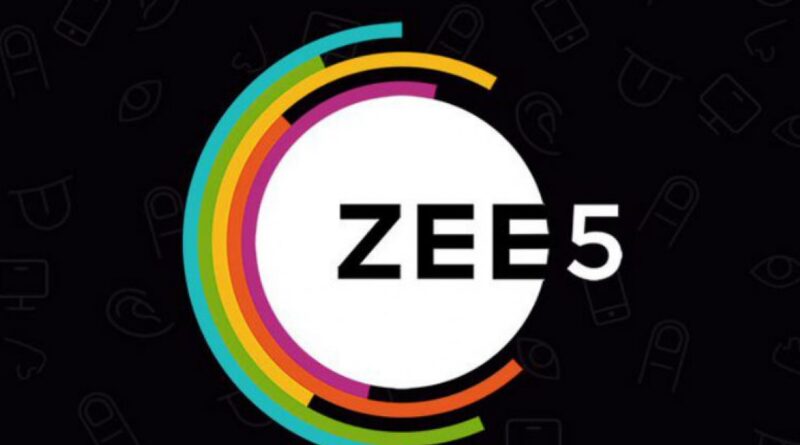 OTT platform ZEE5 has announced a new movie 200. Veteran actors Amol Palekar and Barun Sobti together in Zee 5’s film ‘200’, know what is the story.

The platform announced the movie with a teaser, which shows several hands of women holding hammers seen in courts.

The story of the movie is said to be inspired by true incidents of oppression of Dalit women, in which 200 women had committed themselves to justice by taking the life of a rapist in a court packed.

OTT platform ZEE5 has announced a new movie 200: The movie is directed by Sarthak Dasgupta.

The film is produced by Saregama’s film division Yoodlee Films. The release date of the film has not been announced yet.

In a statement issued regarding the film, the makers said- “We have always tried to make such films, which are important and give a message to the society.

Using a true incident as the backdrop, the film sheds light on the issue of casteism and tells the story of justice and oppression.

The film raises more questions than it answers and we hope it will spark a debate on these important issues.”

The makers have not yet disclosed much about the story of the film, but one such incident happened in 2004 in Nagpur, Maharashtra, where a rapist named Aku Yadav was killed by 200 women inside the court.

This rapist had also made many girls his victim. This incident was very popular and books were also written on it. Swati Mehta wrote a book titled Killing Justice – Vigilantism in Nagpur. 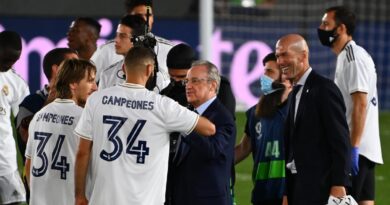 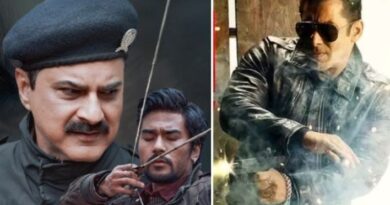 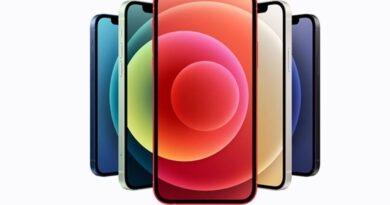