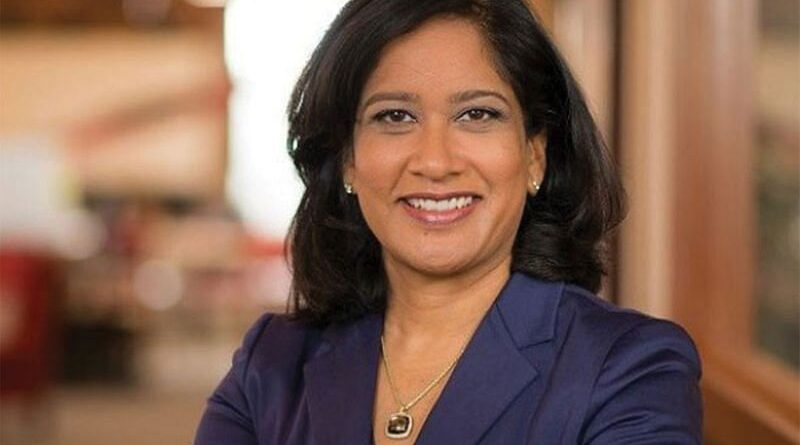 Naureen Hassan became the COO and the first Vice President of the Federal Reserve. She is of Indian origin American.

She will be the first VP of the bank. His tenure will start on March 15. The bank said that Naureen’s appointment has been approved by the Board of Governors of the Federal Reserve System.

Naureen will be the second-largest officer in the Fed Reserve as the first VP. She will also be the Alternate Voting Member of the Federal Open Market Committee.

Naureen has 25 years of experience in various financial companies. Prior to this appointment, she held the position of Chief Digital Officer of Morgan Stanley Wealth Management.

Hassan, a 25-year veteran of the financial services industry, has served in various capacities with expertise in strategy, digital transformation, and cybersecurity.

The appointment, effective March 15, was approved by the Board of Governors of the Federal Reserve System.

Most recently, Hasan, whose parents are immigrants from Kerala, was the Chief Digital Officer of Wealth Management at Morgan Stanley and a member of the Wealth Management Steering Committee at Investment Bank.

Prior to that, he was the executive vice president of investor services, segments, and platforms at Charles Schwab Corporation. He holds a Masters in Business Administration from Stanford University Graduate School of Business.

US President Joe Biden on Friday urged four top Republican lawmakers not to accept the proposals presented by India and South Africa to the World Trade Organization (WTO) on the covid-19 vaccine.

In fact, India and South Africa have united to waive the patent rights regarding the Kovid vaccine so that its supply can be improved.

The lawmakers said in a letter to Biden that “a proposal is being made in the WTO on behalf of India, South Africa, and other countries to waive all intellectual property rights relating to covid-19”. 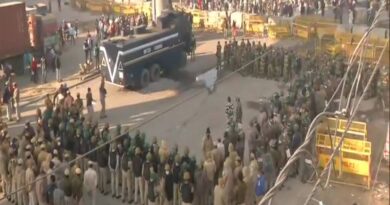 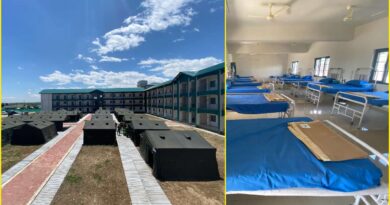 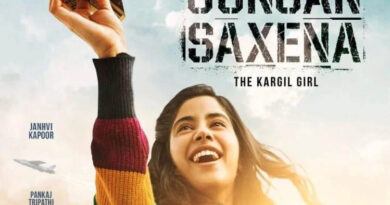