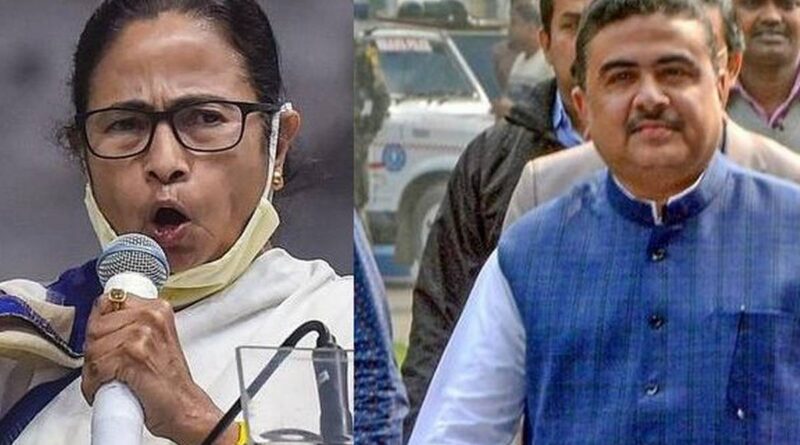 Elections are being held in five states of Kerala, Tamil Nadu, Puducherry, Assam, and Bengal, but if there is a discussion all over the country, Nandigram of Bengal.

Is Nandigram once again going to witness a big change in the politics of Bengal.

To know this, the mood of the voters here is not that easy, but the announcement of ‘Jai Shri Ram’ with Faguni Bayar from chowk-intersections to far-flung villages is telling a lot of stories.

Here, Didi (Mamata Banerjee) is being given a tough competition to her once greatest commander, Dada (Suvendu Adhikari), and the echo is being heard not only in Bengal but all over the country.

Nandigram in Medinipur district, East of Bengal, became the subject of discussion not only in the country but in the whole world on 14 March 2007, just 14 years before today.

Here people were first instigated against the acquisition of land for a chemical factory and then it was fiercely politicized. 14 people were victims of police firing.

After this, Mamata Banerjee, along with Suvendu Adhikari, created such a political whirlwind that the Left Party, which was in power in Bengal, had to be evicted.

Mamta became the chief minister and Suvendu as her chief commander. Nandigram remembers its 14 people killed on March 14, 2007, to commemorate Nandigram Day every year.

Will do this time too, but now after 14 years, the political conditions here are taking a turn.

Mamata Banerjee, who had been in power since the Nandigram movement, will have to overcome her commander Suvendu, once again to gain the throne of Bengal.

Suvendu, who holds the identity of Prithiviputra in Nandigram, is challenging him by joining the BJP.

Such is the confidence that he has challenged to defeat Mamta by 50 thousand votes. In this assembly constituency with 70 percent Hindu voters, there is now the same discussion everywhere, Jai Nandigram or Jai Shri Ram.

Aichon Kichhu Bolbo na. : Once again, there is a gathering of media from all over the country in Nandigram. The voters discuss the intersections here.

But seeing the outside face or the cling of the media, they immediately say that Eichon Kichhu Bolbo na means that they will not say anything right now. Perhaps the pulse of time is in search.

Developed, but who does not know.

Meghnath Sarkar, sitting at a tea shop in Nandigram’s Birulia Bazaar, says he is satisfied with the development of the area. Work is done. Who has done the answer, I don’t know (it is not known).

Didi was the chief minister, while Suvendu Dada Haldia Development Authority (HDA) chairman. HDA has an important role in the development of Nandigram. Recently Suvendu has resigned from this post. Who worked now, how to say it.

At the same time, a gentleman present says to Tapak, this is not an issue. Jai Shree Ram. Sensing the atmosphere, tea shopkeeper Asit Pal says with awe, “Discussion on party politics is not right here.” 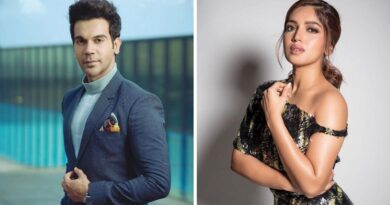 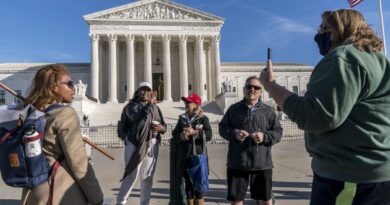 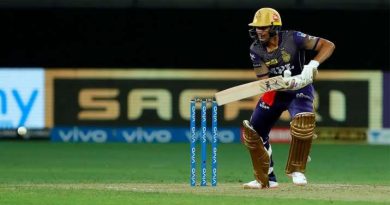