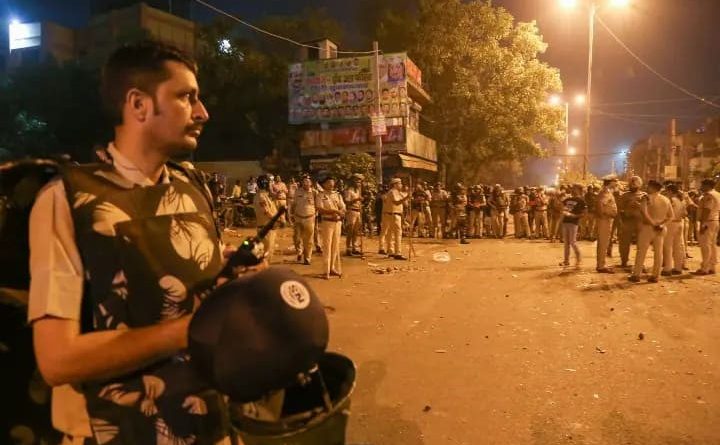 Clashes between two groups over the religious flag in Vadodara, 40 arrested, a ruckus in Kheda too.

An incident of clash has come to light between two groups of different religions at a vegetable market in Savli town in Vadodara, Gujarat. Here people of two groups have pelted stones at each other.

Vehicles parked there were also damaged due to stone pelting. Gujarat Police arrested 40 people after the clash on Monday.

According to the news agency, the police have registered an FIR in the matter.

At the same time, in Undhela village located in Kheda, a stone pelting incident has come to light during Navratri celebrations on Monday night.

Vadodara Rural Police PR Patel told that a festival of Muslims is about to come, due to which a local group of people had tied religious flags on electronic poles and there was a temple nearby which had a dispute.

The Hindu society objected to the religious flag and said that it had hurt their religious sentiments.

After this, the quarrel started increasing and stone pelting started in which many vehicles parked there were damaged.

Clashes between two groups over the religious flag: The cross FIR was registered by both groups late on Saturday night.

After this, a case was registered against 43 people for spreading riots, unlawful assembly, endangering human life, etc. of the Indian Penal Code.

Vadodara police officer said that 25 and 15 people from both sides have been arrested by the police.

Due to the possibility of a riot or riot between the two sides, at present, Vadodara Police is ready at the Chowk intersections.

Along with this, an adequate number of police forces have been deployed on the spot. Routine patrolling has also been increased in the area.

The police have also warned the miscreants that if anyone tries to take the law into their hands, they will be dealt with strictly.

At the same time, stone-pelting has been done in Undhela village in Kheda during Navratri celebrations on Monday night. 6 people have been injured in stone pelting.

Later they pelted stones of which 6 were injured. 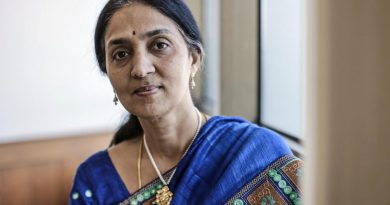 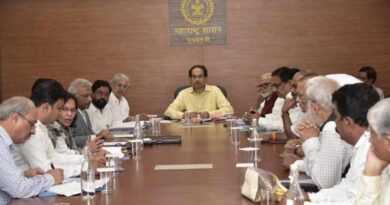 Uddhav Thackeray All The Way Open To Criticism Now 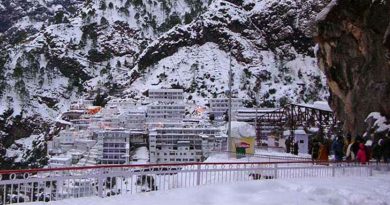