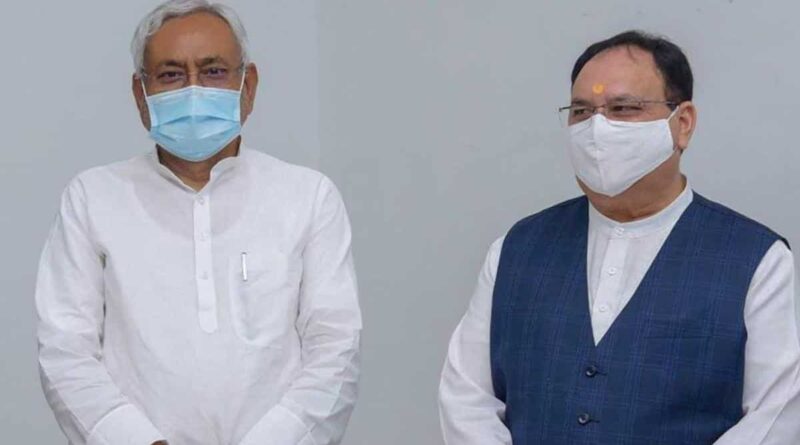 Nadda is going to hold election meetings in Rohtas. Today public meetings of JP Nadda and CM Nitish, BJP candidate told gourmet and alcoholic. The atmosphere has heated up for the Bihar Assembly Election 2020.

When the rhetoric of the opposition and the opposition is at its peak, then the virtual public meetings of the leaders have also gained momentum. On Thursday, Bharatiya Janata Party (BJP) national president Jagat Prakash Nadda is going to hold election meetings in Rohtas and Aurangabad.

Today, the names of candidates for the second phase of the Congress can also be announced. Stay with us constantly for information about the electoral developments of every moment in Bihar.

Parshuram Chaturvedi, BJP candidate from Buxar, was told by Congress candidate Sanjay Tiwari gourmet and alcoholic. He said – 12 pairs of whole eaters walk their mouths all day. BJP candidate gave the answer – I am the son of a farmer, I work hard, I do not eat money for corruption. One who smuggles liquor has no right to say that.

The Congress Central Election Committee met in Delhi on Wednesday. In this, the second and third phase candidates are being decided. It is possible that the names of the candidates of the second phase will be announced today. 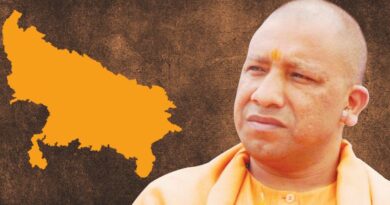 Yogi Adityanath Is The Most Popular Chief Minister Of The Country 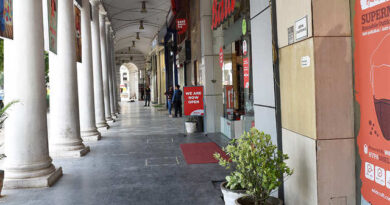 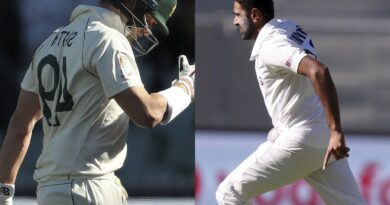 Steve Smith Was Dismissed For 1 In The First Over