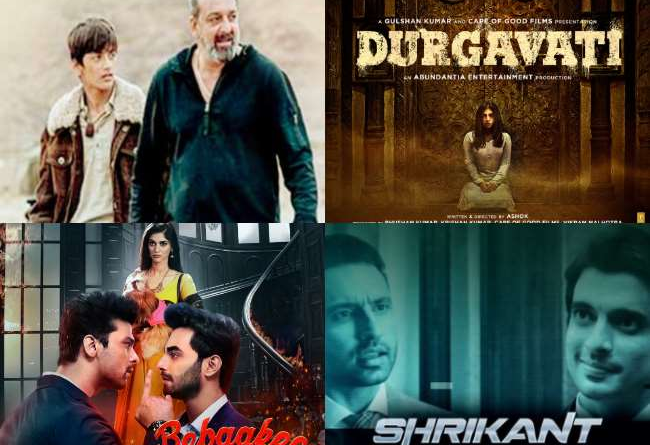 Movies And Web Series: From Torbaaz, Durgamati to Bayaki, you can watch these movies and web series this weekend.

There is plenty available for entertainment this weekend on OTT platforms.

Apart from Bollywood films Durgamati and Torbaz, some interesting web series have also been released, which can make your weekend special.Know the complete list –

Bhoomi Pednekar’s inaccessibility has been released on Amazon Prime. It is a horror-thriller film based on a fight between a corrupt politician and an IAS officer.

In this remake of the Telugu film Bhagmati, Arshad Warsi and Karan Kapadia will be seen in important roles along with Bhumi.

A Call to Spy has also been released on Amazon Prime, which is a period film. The film was released in the US in October and is now on OTT.

The story of the film directed by Lydia Dean Pilcher is inspired by true events. It is the story of three women who were members of Churchill’s Secret Army.

Radhika Apte is also a part of the lead star cast in the film.

If you are a fan of war movies, you can see the Torbaaz on the Netflix, whose story is based on Afghanistan’s struggle to save the nation from terrorism through Taliban terrorism.

Sanjay Dutt, Nargis Fakhri and Rahul Dev are in the main characters.

The Srikanth Bashir web series has been released on Sony Live, a high octane action drama.

Its story is based on two police officers, Srikkanth and Bashir, who are trying to stop a terrorist plot to spread a dangerous virus like covid-19 in Mumbai.

This romantic-comedy series is directed by Abir Sengupta.

The second half of Bayaki season 1 has been streamed on Alt Balaji.

This story of Mohabbat and Deewangi stars Kushal Tandon, Karan Jotwani, Shivjyoti Rajput, and Suchitra Pillai in the lead roles.

It is directed by Muzammil Desai and Ravi Kumar Tyagi. It can be seen on Alt Balaji and Zee 5. 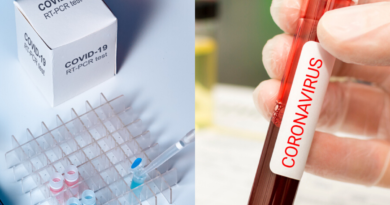 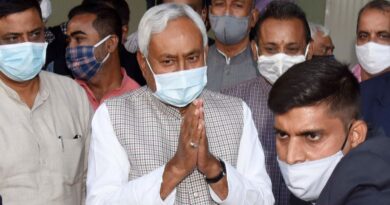 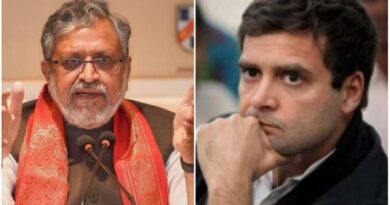 Sushil Modi Has Made A Big Attack On Rahul Gandhi