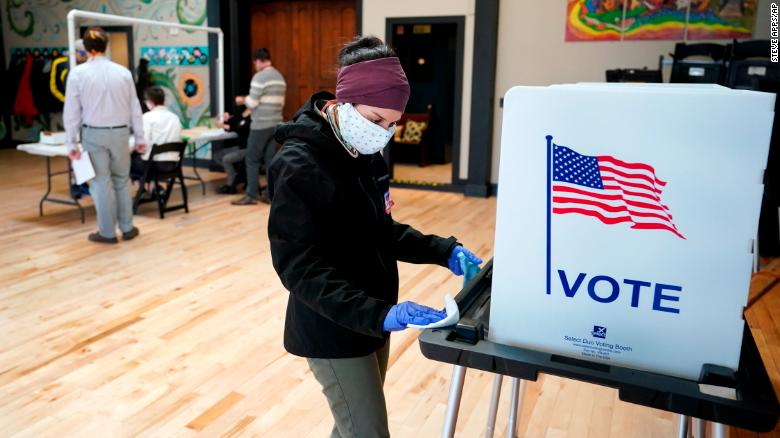 Before the November 3 presidential election, state governors governed by the Democratic Party are encouraging people to vote by mail-in-ballot and use the right of franchise to avoid coming to the polling stations. Are asking to do.

Trump argues that such a move could lead to electoral malpractices, as one can vote on behalf of anyone and from anywhere. Also hundreds and thousands of ballots will disappear. Democrats argue that this is a well-established practice and that the mail-in-vote should be the preferred option in view of the Corona virus epidemic.

Trump told reporters at the White House, ‘Our biggest threat to this election is from the ballot papers, the governors of the opposing parties controlling millions of ballots. For me it is also a much bigger danger than in foreign countries. Because most of the goods coming from abroad have proved to be untrue.

‘ He questioned that the biggest problem we have right now is ballots. Millions of ballots are out. This is the biggest problem. When you talk about other countries whether it is China, Russia or many others that mention that they are in a much better position with these paper ballots, they will be under an older system than they are doing something and it The biggest problem is for us. 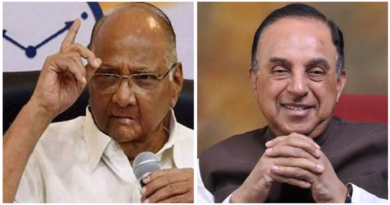 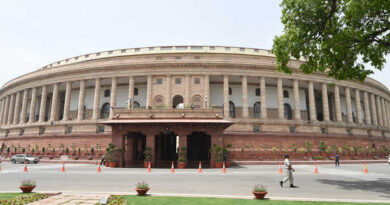 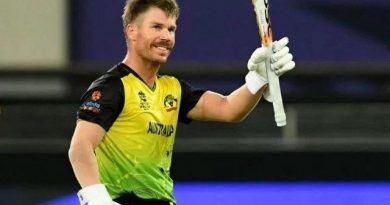