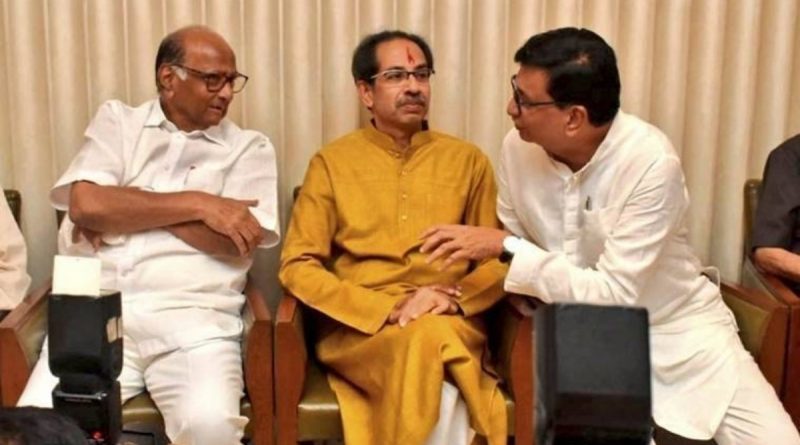 Maharashtra’s Uddhav Thackeray government is in trouble. The 18 MLAs, including cabinet minister and Shiv Sena leader Eknath Shinde, could not be contacted.

It is being told that 18 MLAs including Eknath have reached Surat in Gujarat.

There is a discussion that relations between Eknath Shinde and Chief Minister Uddhav Thackeray are not going well for some time.

The party high command has not had contact with Eknath Shinde since the cross-voting in the MLC elections.

Shiv Sena leader Sanjay Raut said that efforts are being made to topple the Maharashtra government. “Some MLAs of Shiv Sena and Eknath Shinde are not able to be contacted at present.

Attempts are being made to topple the Mahavikas Aghadi government, but the BJP has to remember that Maharashtra is very different from Rajasthan or Madhya Pradesh.

Raut further said that I have heard that our MLAs are in Surat in Gujarat and they are not being allowed to go, but they will definitely return as they are all dedicated to Shiv Sena.

I am sure all our MLAs will return and all will be well.

Another disaster on Uddhav after the MLC elections!

After the MLC elections were held on Monday, a new disaster has come for Uddhav Thackeray.

The results of the elections held on 10 seats of MLC were not good for the Maha Vikas Aghadi alliance of Maharashtra. All five BJP candidates won the MLC elections.

While the ruling coalition’s ally Congress has suffered a setback in the MLC elections.

Only one candidate of Congress could register victory while two candidates of NCP and Shiv Sena registered victory.

State Chief Minister CM Uddhav Thackeray is suspected of cross-voting in MLC elections. That is why he has called a meeting of his party MLAs.

CM Uddhav has called an emergency meeting of party MLAs at 12 noon. It is worth mentioning that Chandrakant Handore of Congress had to face defeat in the elections held on Monday.

Uddhav suspects that the Congress candidate has lost due to cross-voting.

After this whole incident, the security of Eknath Shinde’s house has been increased. A large number of policemen can be seen outside Shinde’s house.

BJP won five out of 10 seats in the Legislative Council. 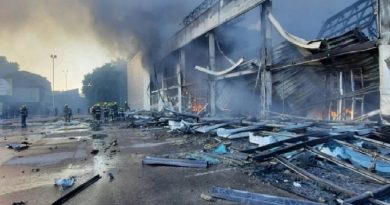 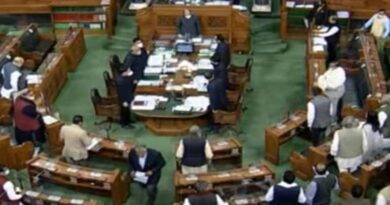 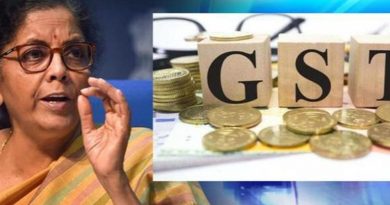 Businessmen May Face Problems Due To Proposed Rules Of GST