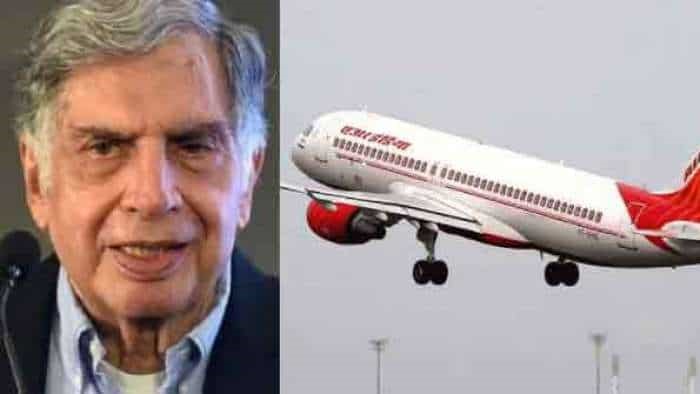 Letter of intent (LOI) issued to Tata for Air India, know when the acquisition process will be completed.

The government has issued a letter of intent (LOI) to sell its 100% stake in Air India to the Tata group for Rs 18,000 crore.

Tuhin Kant Pandey, Secretary, Department of Investment and Public Asset Management (DIPAM), Ministry of Finance, said Tata will now have to accept the LOI, after which the share purchase agreement will be signed.

He said that normally the LOI has to be accepted in 14 days. After the signing of the Sale Purchase Agreement (SPA), the process of handing it over to the company will begin.

Along with the letter of acceptance by Tata, they will have to pay a security payment of 1.5 percent of the Enterprise Value (EV), which is around Rs 270 crore.

Acquisition process expected to be completed in next few months: Tata Sons.

Tata Sons, the holding company of the Tata group, said on Monday that it expects to complete the process of acquisition of Air India in the next few months.

According to sources, a pre-scheduled meeting of the company’s board is to be held on Tuesday, in which the acquisition of the national airline can be discussed.

Letter of intent (LOI) issued to Tata: However, it is too early to discuss the future of the airline with the board.

When contacted, a company spokesperson said, “We look forward to completing the acquisition process in the next few months.” Only after that, we will be able to tell anything further.

However, he declined to comment when asked where the funding for the acquisition would come from and how the group would run the three airlines Vistara, AirAsia, and Air India.

An outstanding bill of Rs 16 thousand crores will go to the government’s account.

Before handing over Air India to the Tata group, the government will transfer its fuel bills and other dues of suppliers to a special purpose vehicle (SPV) of around Rs 16,000 crore.

A senior official gave this information.

It will also account for 75 percent of the airline’s debt, for which the Tata group is not taking responsibility.

Government has the political will to implement reforms: CII.

The CII on Monday said the privatization of Air India sends a clear message to the market and global investors that the government has the political will to implement reforms.

The industry body said that this is the right time to expedite the efforts of privatization and disinvestment of the banking sector of the two public sector banks.

CII Director General Chandrajit Banerjee said the sale of Air India after several attempts would give a new impetus to the ambitious plan of disinvestment and privatization of public sector enterprises.

Passengers have benefited from their presence.

Let us inform you that on October 9, 2020, the then Civil Aviation Minister Hardeep Singh Puri had said that now we should give a clear message that foreign airlines will not be allowed to fly at the cost of Indian airlines.

Let us tell you that a large number of international travelers from India use these two airlines to travel to America, Canada, and Europe. 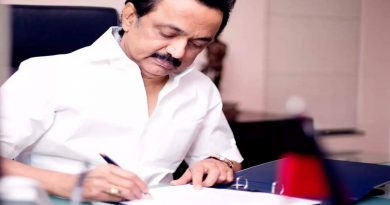 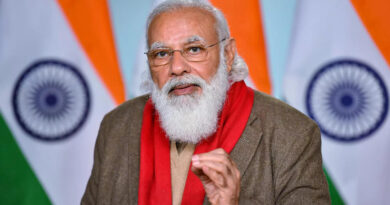 PM Narendra Modi Will Launch Many Projects In Kerala 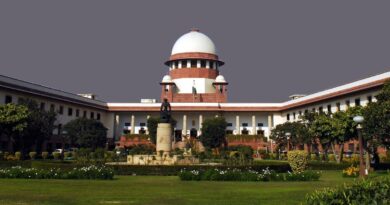 SC Said Nothing Has Happened To Stop Criminalization Of Politics