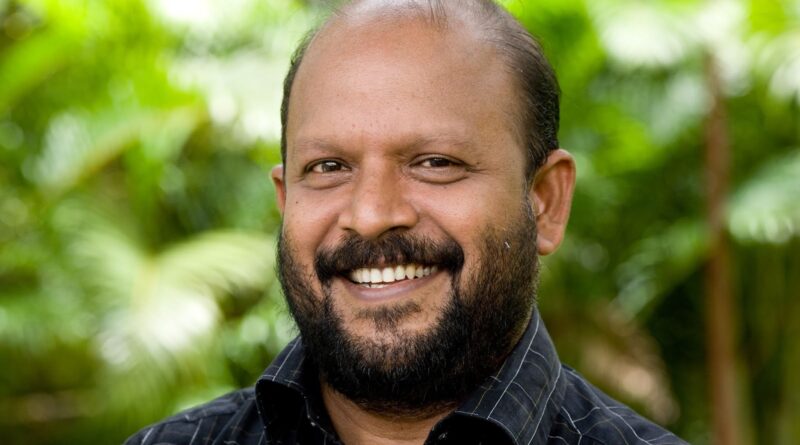 Kerala Agriculture Minister’s big statement – Corporate houses will benefit from the coming budget instead of farmers.

Kerala Agriculture Minister VS Sunil Kumar said on Wednesday that the upcoming Union Budget would present the corporates ‘favor rather than the farmers’ favor.

Along with this, he said that the Central Government is trying to implement the Anti-farmer Act in the country. He further said that the government is still firm on its stand, then how can the problem be resolved.

The state agriculture minister further said that the central government could try to ease the agitation through some announcements for farmers and the agriculture sector.

He said that he believes that the coming budget will not favor our society. He also attacked the central government for tarnishing center-state relations.

Please tell that this year the budget session will start on 29 January and the first session of the session will be till 15 February.

Rahul Gandhi in Kerala: Today Rahul Gandhi will go to Wayanad, will talk to representatives of farmer organizations

He will interact with representatives of various non-political, socio-cultural-religious and peasant organizations at a government guesthouse in Kalpetta town in the district.

The former Congress president is on a two-day Kerala tour ahead of the assembly elections in the state in April-May. Apart from this he will be involved in many other events.

It also includes the opening of 12 houses built by INCAS Qatar in Panama, Kaulivayal. He will return to Delhi by special aircraft late this evening.

Rahul Gandhi inaugurated a building of the Government Girls Higher Secondary School at Vandur in Malappuram on Wednesday and interacted with the students. During this, she said that this message is for young women.

The most important thing for you is freedom. She also said that girls have to work harder than boys because it is the nature of society that she does not want them to be independent.

It is your responsibility to make yourself and help your sister to be independent, but with humanity and respect. He said that circumstances in life bring both opportunity and loss together. 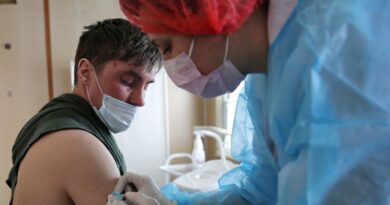 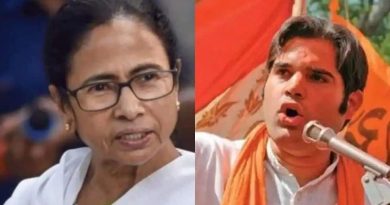 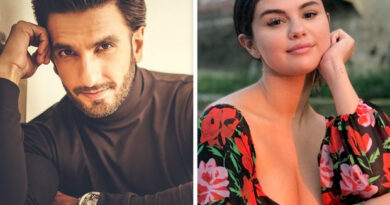